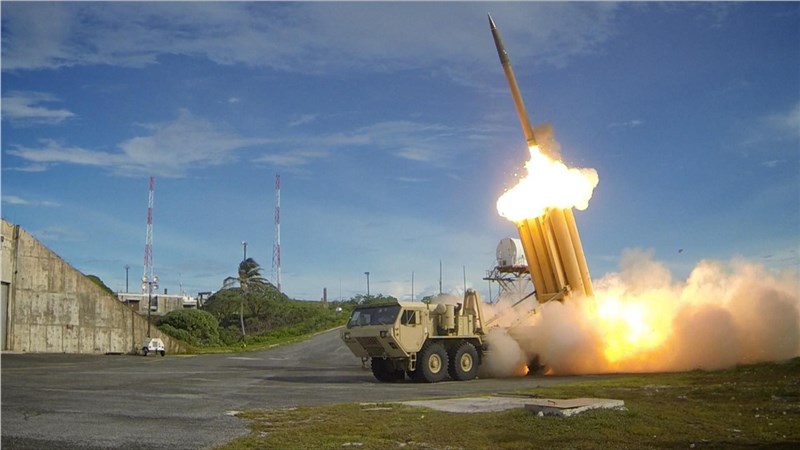 An Air and Missile Defense System (AMDS) is an arrangement of technical measures along with combat operational capabilities for detecting, identification of, tracking and engaging of ballistic and stealth missiles, fighter aircraft, ships, land & amphibious vehicles, and illegal activity tracking, among others. An AMDS is designed using advanced sensors, features a command & control unit, communication system and fire control system.

The market is estimated considering procurement of Air and Missile Defence Systems for military-based applications, including all major types of military platforms, namely airborne, land and naval. The estimated market also includes maintenance & repair of installed systems and R&D spending by different defence agencies. The projections/market estimates in this report do cover spending on AMDS, but not spending on the missiles used in these systems.

The report analyst commented "The Air and Missile Defence System (AMDS)market is a relatively new and embryonic market. Visiongain believes that this market will enjoy steady growth during the forecast period, and will grow at a CAGR of 6.7% from $13.34 Billion in 2018 to become worth $27.21 Billion in 2029."