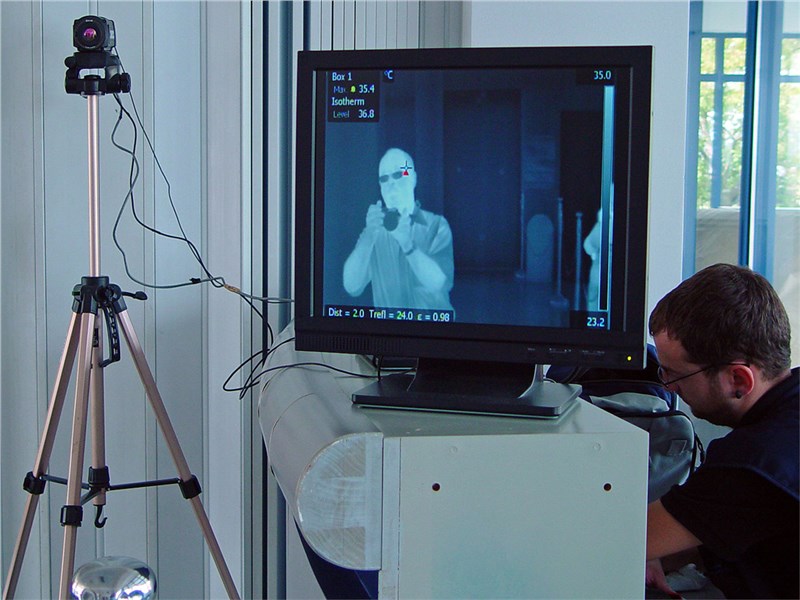 The key player assesses the thermal imaging technologies market at $2,975m in 2019.

The technique of improving visibility and clarity of objects even in the dark by using infrared light is termed as thermal imaging. The emergence of thermal imaging has helped companies reduce their down time. Companies no longer have to shut down their operational systems even during thermal audits. Thermal imaging aids companies to save money by helping them detect faulty components at the early stages. Besides this, the technique is completely non-invasive and involves zero physical contact. Thus, there is no damage caused to the devices subjected to thermal surveys.

In recent times, a gradual decrease in the cost of thermal cameras has been driving applications of thermal imaging cameras in a range of uses in aerospace, automotive, commercial and military sectors. Moreover, the deployment of thermal cameras in devices including CCTV camera, and smart phones among others will also contribute to the development of the industry further and increase the adoption rates. However, lack of awareness and low adoption rate in certain segments acts as a major hindrance in the progress of this industry.

The report analyst commented "Increased adoption in machine vision-based applications across the industrial segment and demand for enhanced perimeter security across residential applications will further fuel the thermal imaging market demand. However, the high cost of devices such as cooled cameras, which offer better resolution and export restrictions imposed on the sale of thermal images outside the U.S. due to concerns over the misuse for terrorist activities may hinder the thermal imaging market growth."