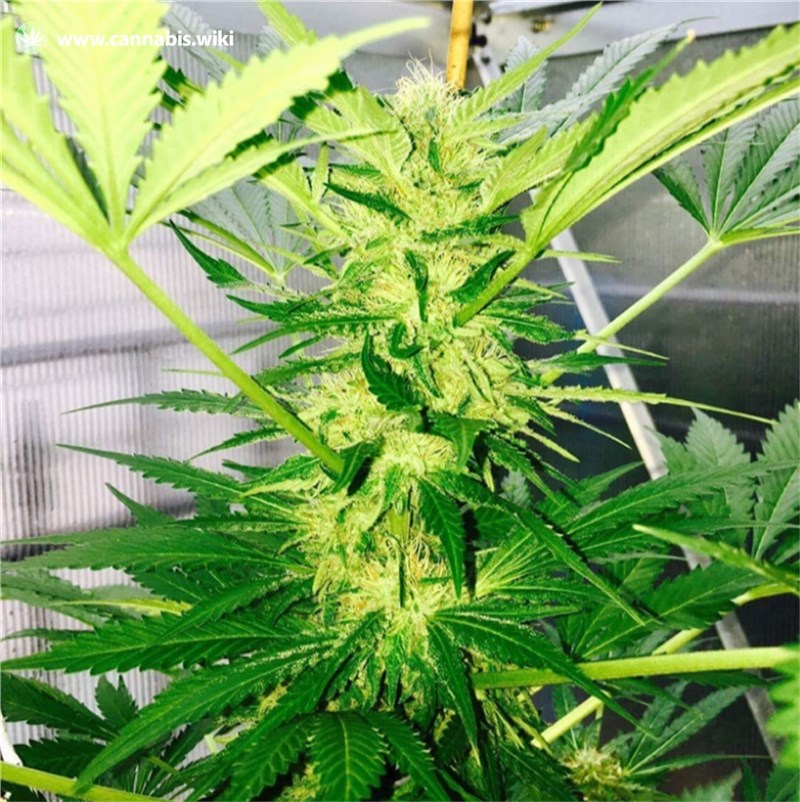 According to the new market intelligence report, titled “North America Cannabis Market - Analysis and Forecast, 2019-2025”, the North America cannabis market was valued at $13.21 billion in 2018 and is expected to reach $36.7 billion in 2025. High demand among consumers for safer forms of ingesting cannabis such as tinctures, oils, vapes, and other edibles, coupled with rising investment from both public and private sectors for research and development activities are all together expected to positively reinforce the growth of the market during the forecast period between 2019 and 2025.