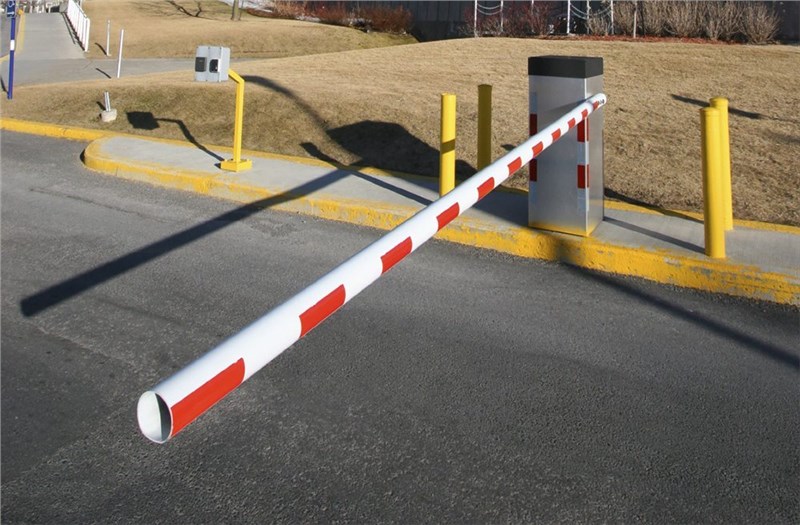 The global vehicle access control market is projected to grow from USD 10.8 billion in 2020 to reach USD 22.6 billion by 2027, at a CAGR of 11.2%. The growth of the vehicle access control market is influenced by the rising demand for security & safety features, increase in vehicle theft, advanced technological investments in automotive, the growing concern of insurance companies over vehicle theft, and increasing sales of the electric vehicles.

Passenger car is expected to be the largest market
The passenger car segment is expected to be the largest market during the forcasted year due to the adoption of advanced features in passenger cars such as keyless entry, immobilizer, stolen vehicle assist, and alarm. Increasing vehicle theft is one of the primary reasons for OEMs to pre-install vehicle access control systems. According to the Insurance Information Institute (III), there were 773,139 vehicles stolen in 2017, up by 0.8% from 767,290 vehicles in 2016. One motor vehicle theft was reported every 40.9 seconds in the United States in 2017. The contribution of non-biometric systems has increased significantly in automotive as all basic models are offering non-biometric systems in passenger cars in the developed countries such as US, Germany, UK, France, Canada, Spain, and Japan.

Biometric system is expected to lead the vehicle access control market
Although, PCs and LCVs are equipped with basic security features like anti-theft alarms and immobilizers, the upcoming advanced features, especially in premium cars, are demanding biometric systems to make access more convenient for the driver and provide multiple authentications. The personalization offered by biometric systems in cars favors the demand for safety and security in the future. Fingerprint recognition is the most researched and ready to launch feature today in PCs. The first car to get the fingerprint access will be Hyundai Santa Fe (for China market first), and this feature will most likely come down the stream and find itself on a range of vehicles in the coming few years.

Asia Pacific is expected to be the fastest growing market during the forecast period
The Asia Pacific market is the largest because of the growth in China, Japan, and South Korea. Rising vehicle production, increasing demand for luxury vehicles, growing sales of electric cars, and high technological development in the region are driving the vehicle access control market in Asia Pacific. Companies such as KIA, Aptiv, Nissan, and Hyundai are the major players present in the region. The digitalization in the region also drives growth. For instance, China will be the first country to test fingerprint and face recognition in the upcoming years. OEMs are collaborating with biometric manufacturers to implement these systems for car authentication. For example, in March 2019 Hyundai invested USD 5 million in China’s Deep Glint, a Chinese startup specializing in computer vision technology utilizing artificial intelligence.