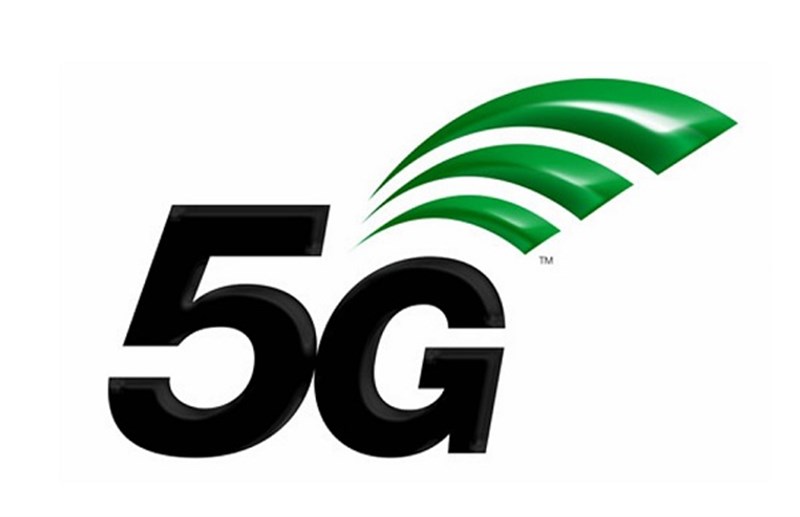 The report "LTE and 5G Broadcast Market by Technology (LTE Broadcast, 5G Broadcast) and End-Use (Video on demand (VOD), Mobile TV, Connected Cars, Emergency Alerts, Stadiums, E-Newspapers And E- Magazines, radio, Data Feed & Notifications) - Global Forecast to 2024", is expected to reach USD 807 million by 2024 from USD 464 million in 2019, at a CAGR of 11.7% during 2019–2024. Increase in the number of LTE mobile subscription, increase in the penetration of smartphones into the market, and growing video traffic play a significant role in the growth of the LTE and 5G broadcast market.

5G broadcast to grow at a higher CAGR during forecast period
5G broadcast offers consumers limitless media consumption and improves mobile experience. 5G broadband idea was enhanced via the 3GPP group with Release 14 and 15 as further enhanced multimedia broadcast multicast service (FeMBMS). This standard gives full spectrum of high-power high-tower (HPHT) applications in downlink-only mode. The 5G Broadcast creates an opportunity for TV broadcasters and content providers to widen their reach to customers as the technology allows them to address mobile devices directly. With the increasing demand of consumers for premium content such as live sports events, the market for 5G broadcast is expected to grow at a very high rate.

Video-on-demand and stadiums are the verticals expected to grow with highest growth rate from 2019-2024
The increasing number of mobile subscribers is leading for popular content such as headline news and sports championships. Further, the growing video-on-demand end-use is impacting the capacity needed to deliver popular content and hence is opening up new business opportunities for mobile operators. The number of users watching live matches in a stadium on their mobiles is often huge due to which the users end up getting low speed. As a result of high video traffic and for seamless streaming, LTE broadcast is deployed. By deploying LTE broadcast, cellular operators can manage network congestion better by allowing multicast for popular content demanded by multiple subscribers, such as live TV and events. Also, LTE and 5G Broadcast can be used for multiple use cases such as digital signage, emergency alerts, displays in stadiums, content delivery to automobile screens, and others. LTE-b is also used in use cases that require mass consumption of videos such as live sports events in a stadium.

Growing developments will boost the demand for LTE and 5G Broadcast market in APAC during forecast period.
The market growth in APAC will mainly be driven by growing developments (such as R&D activities, investments, and partnerships with different companies) related to the market in Japan, China, South Korea, and India. Cross-collaboration among leading players hailing from different sections of industry value chain is engaging in field tests and trials of the LTE and 5G broadcast network across the world. Such developments in network will create opportunities for the market to grow in APAC. Further, APAC is known as the hub for manufacturing and industrial production. In industrial and manufacturing sectors, Internet of Things (IoT), machine-to-machine communication, and artificial intelligence will be deployed on a larger scale. For these technologies, faster connectivity is critical and demand for LTE and 5G broadcast technologies is expected to grow. Considering developments and high demand, it is further estimated that market will grow at the highest rate in APAC during the forecast period.