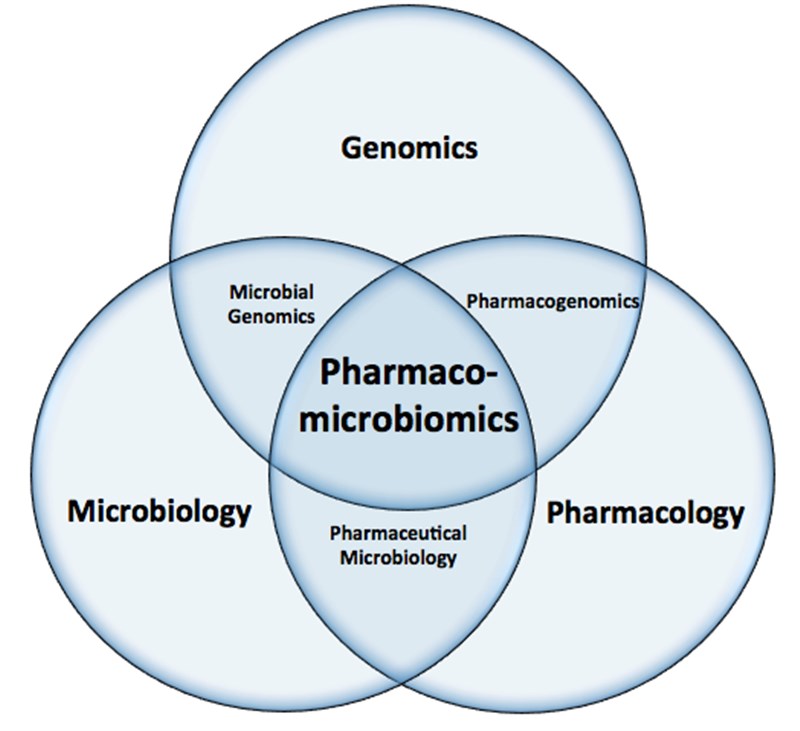 Pharmacogenomics is defined as the study of the whole genome with respect to drug response, is consistently revolutionizing healthcare at the interface of precision medicine, with implications for drug development in order to provide superior treatment.

With a critical role in the global precision medicine phenomenon, pharmacogenomics is responsible for ensuring safe and effective application of targeted therapeutics. The services offered by the major players in the pharmacogenomics market encompass categories such as genotyping, single nucleotide polymorphism (SNP) identification, and pharmacogenetic testing, among others. Also, several diagnostics and pharmaceutical companies are presently undertaking synergistic activities for the development of NGS-, PCR-, IHC-, ISH-, microarray-, or mass spectrometry-based pharmacogenomics for the applications in several disease indications, in order to enable efficient diagnosis, treatment selection, dosage selection, and treatment monitoring. The applications of pharmacogenomics primarily include oncology, infectious diseases, neurology/psychiatry, and cardiovascular, among others. Aside from the discovery of effective biomarkers for the development of efficient pharmacogenomics kits, obtaining regulatory approval is essential. The efficiency and effectiveness primarily depend upon the approval of a pharmacogenomics in the stratification of the patient population as responders and non-responders to aid in the selection of appropriate treatment. Therefore, the entire regulatory and approval process necessitates close collaboration between the manufacturer of the targeted drug and the manufacturer of corresponding genetic test. Besides research organizations, pharmaceutical companies, and diagnostic centers, among others, are also prominent end users of pharmacogenomics.

This growth has been primarily attributed to the major drivers in this market such as a highly increasing prevalence of infectious diseases and various types of cancer globally, increase in adoption of personalized medicine shifting the paradigm from reaction to prevention on a global level, increasing rate of adverse drug reaction, and surge in usage of pharmacogenomics for drug discovery and development. These individualized care regimes are improving quality of life of the patients and reducing economic, societal, and clinical burden, projecting a future of prosperity.