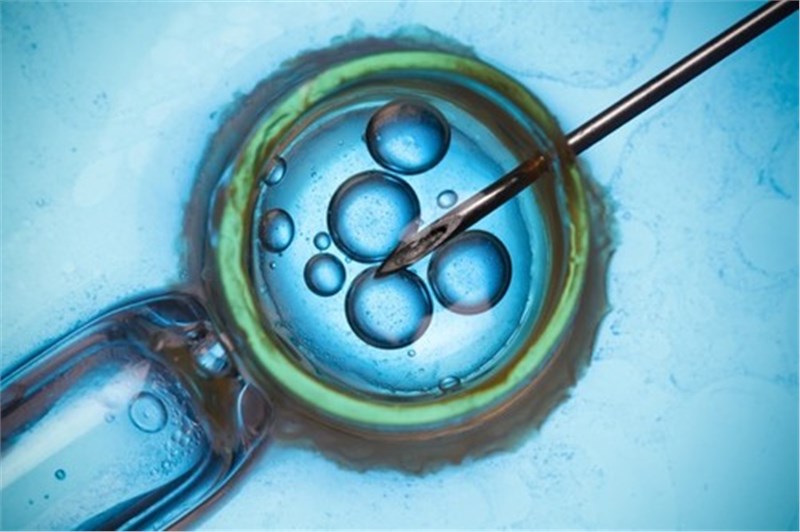 According to the new market intelligence report, titled “Asia Pacific IVF Market- Analysis and Forecast, 2019-2029”, the Asia Pacific IVF market was estimated at $6.99 billion in 2018, and is estimated to reach $19.35 billion by 2029. The Asia-Pacific IVF market is expected to witness a single-digit growth rate between the years 2019 and 2029 aided by the government support and funding in different countries of Asia-Pacific and technological advancements in the fertility domain of medical device and pharmaceutical industries.

Since the past few decades, the demand for infertility treatment and assisted reproductive technologies has increased rapidly all over the globe. The significant concern pertaining to the growing geriatric population accompanied by declining fertility rates are the leading contributors to the growth in demand for assisted reproductive technologies, across the globe and specifically in Asia-Pacific. Increasing incidence of infertility coupled with the poor fertility rates of Asia-Pacific countries are major driving factors that have resulted in an upsurge of in-vitro fertilization (IVF) treatment in the Asia-Pacific. In-vitro fertilization (IVF), a type of assisted reproductive technology, is a complex series of procedures used to treat fertility and assist with the conception of a child. Rapid growth in the number of IVF treatments carried out in the Asia-Pacific region has drawn attention of more insurance providers to cover these procedures. This, in turn, has led to competitive pricing which has moderated the treatment costs, inclining the market toward treatment standardization and automation. In addition, funding and initiatives taken by the government to enforce better reimbursement policies and contributions from different industry players actively propel the growth of the Asia-Pacific IVF market. A rise in rate of surrogacy in most of the developed countries of Asia-Pacific region and increasing occurrence of reproductive tourism are some of the drivers advancing the growth of the Asia-Pacific IVF market. The Asia-Pacific IVF market is largely dominated by juggernauts such The Cooper Companies Inc., Merck KGaA, Fujifilm Holdings Corporation, Nikon Corporation, and Esco Group of Companies, and other medium and small enterprises, such as Laboratoire CCD, Memmert GmbH + Co. KG, Vitromed GmbH, and The Baker Company, Inc. Collaborations, partnerships, agreements, and acquisitions are some of the common inorganic growth strategies adopted by these companies in order to sustain the competition in the Asia-Pacific IVF market. Product launches by these companies also serve as an important organic key development strategy undertaken by these companies to strengthen its business position. A significant contribution from these players as well as the industrial revolution in the healthcare domain and development of advanced technologies such as lens less imaging of the sperms offer a lucrative opportunity for the growth of the market during the forecast period between 2019 and 2029.

According to Pushplata Patel, a lead analyst, “China is currently the leading contributor to the Asia-Pacific IVF market. The growth of the China IVF market is attributed to the massive incidence of infertile population of the country and the high adoption rate of IVF treatment. Further, the relaxation of the 'one child policy’ in 2015 and significant support from the Chinese government encouraging fertility treatment also act as prominent drivers promoting the growth of IVF market in China.”