Asia Pacific accounts for 30% of the Military Armored Vehicle market 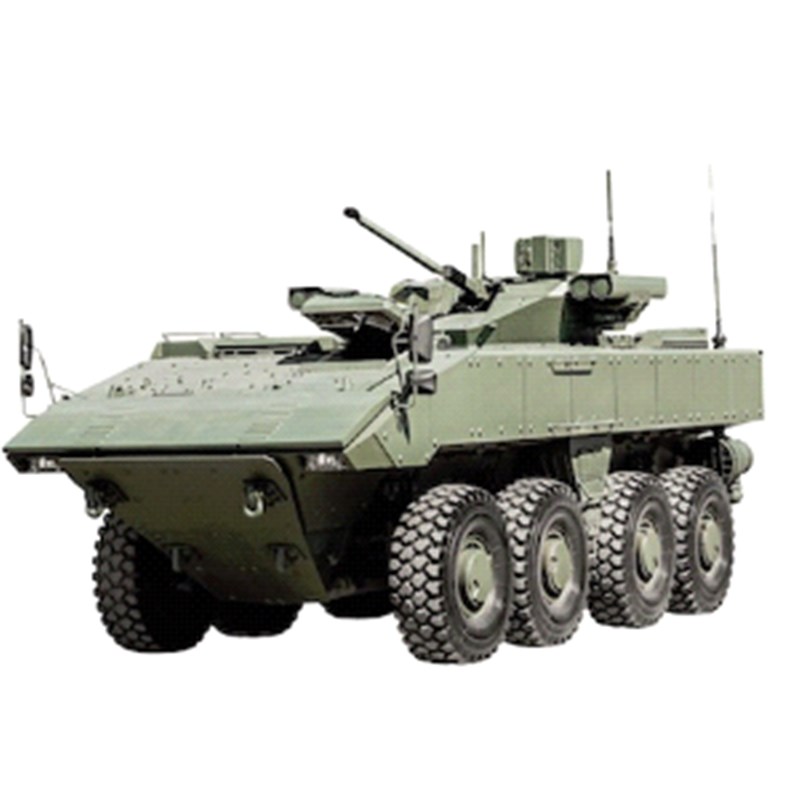 The Military Armored Vehicle Market is complemented by weapons market, the automotive market and the advancements in the material sciences market. The dynamic shifts in the above markets have led to various outcomes in the Military Armored Vehicles market like, the shift from Rolled Homogeneous Armor to Composite based armor and the surge in the procurement of MRAPS in Middle East crisis. Apart from the above-mentioned markets, the change in battle field environment has also helped in the overall evolution in this market. Factors like the need to reduce the exposure of gunner to enemy fire and the increase in need for tactical mobility have all been a part of the dynamic battle field environment.

This report titled focus “Global Military Armored Vehicle - Market and Technology Forecast to 2027” covers the key dynamics across MBT, APC, LPV and Support Vehicles market. It is estimated that the Asia Pacific market would account to nearly one- third of the total market during the forecast period, 2019-2027. As of 2019, Russia, US and China account to nearly 229,000 vehicles, which is around 60%- 65% of the cumulative fleet of the top ten countries (Armor Vehicle Fleet). APC accounts to nearly 60%- 65% of the armored vehicle fleet.

Vehicles like the Humvee, used by the US Army for more than 3 decades gave troops the mobility, however was a high-risk platform in Afghanistan and Iraq. This paved the way to a USD 45 Billion program, which was the Mine-Resistant Ambush Protected. Though the debates about the success of the program continue till date, it is important to note that MRAP has saved more than 40,000 lives according the Government sources. The key reason to scrap the MRAP program was its design, the vehicle would overturn, due to its height. The programs like the Stryker have been successful against IEDs, however any add on armor is a challenge for mobility.

The introduction of the Active Protection System (APS) helped the armored vehicle to reduce the armor carried, thereby increasing the mobility. MBT is the major adopted of APS, however it is expected that APC and LAV will also be installed with APS. Israel and Russia were the pioneers in APS, these were installed on the MBT, however in recent years, this technology has been developed by countries like US and a few European Countries. It is also interesting to note that Eastern European countries like the Ukraine have indigenous military armored vehicle programs like the BRT-4.

The report titled “Global Military Armored Vehicle - Market and Technology Forecast to 2027” is segmented based on platform, armor, mobility, region and components. The components segmentation has been designed to ensure the usefulness of the report to Tier- 1 and Tier- 2 suppliers in this market. The component forecast sub section covers platform wise forecast of 12 sub segment, which are Engine and Transmission, Auxiliary Systems, Turret, Fire Control Systems and Armored Hull to name a few.