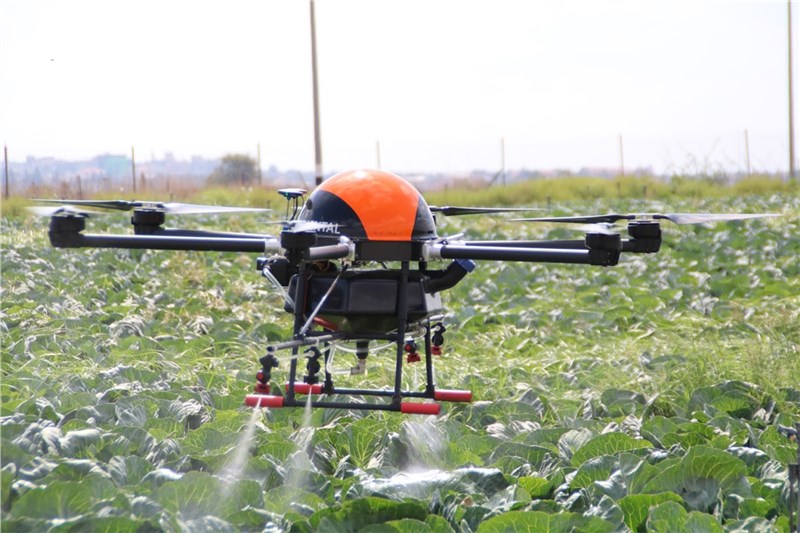 The agriculture drones market is expected to grow from USD 1.2 billion by 2019 to USD 4.8 billion by 2024 at a CAGR of 31.4%. A few key factors driving the growth of this market are increase in venture funding for the development of agriculture drones, and availability of software solutions for field survey and data analytics.

Hardware to hold larger share of agriculture drones market during forecast period
Hardware is expected to account for a larger share of the agriculture drones market during the forecast period. Drones can take aerial photos of crops and fields, and as they fly at heights lower than satellites, they can also take images with the centimeter-level resolution. By now, a significant number of farmers have started experimenting with drones. The rise in the use of drones by farmers or agronomists would lead hardware to capture a major share of the market in the coming years.

DJI (China), PrecisionHawk (US), Trimble Inc. (US), Parrot Drones (France), 3DR (US), AeroVironment, Inc. (US), Yamaha Motor Corp. (Japan), DroneDeploy (US), AgEagle Aerial Systems, Inc. (US), and OPTiM Corp. (Japan) are some of the major players in the agriculture drones market.