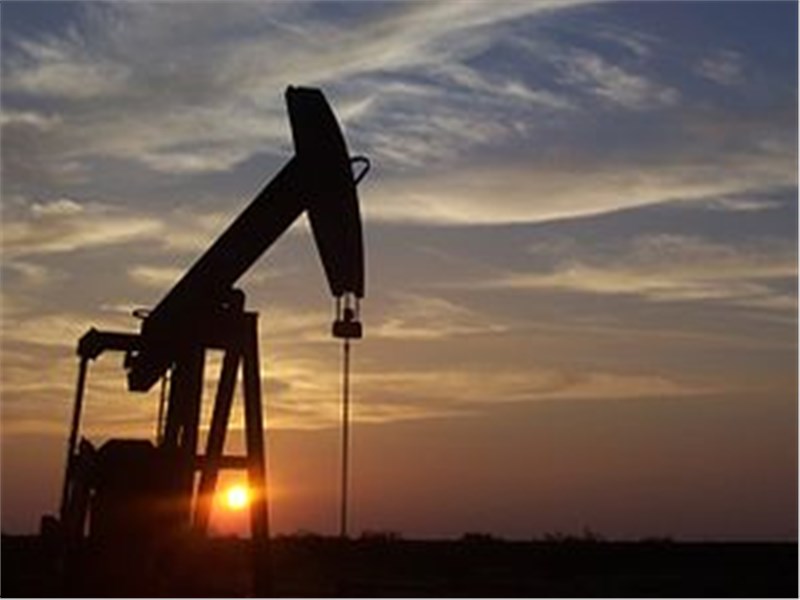 The Digital Oilfield Market is expected to grow from an estimated USD 24.1 billion in 2019 to USD 30.4 billion by 2024, at a CAGR of 4.77%, during the forecast period. The market is set to witness growth due to the increasing focus on optimization through digitization mostly in mature fields.

Europe: Key market for digital oilfields during the forecast period.
In this report, the digital oilfield market has been analyzed with respect to 6 regions, namely, Asia Pacific, Europe, North America, South America, the Middle East, and Africa. Europe is expected to be the largest digital oilfield market, by region, during the forecast period. The region has several mature fields in the North Sea which demand increased use of technological prowess to produce oil. Russia, the UK, and Norway shares majority of the number of reserves in the region. In the UK and Norway, the oil & gas production takes place at offshore locations whereas Russia has more onshore fields. The high number of oil & gas fields lead to demand for digital oilfields such as well intervention and Enhanced Oil Recovery (EOR) techniques.

To enable an in-depth understanding of the competitive landscape, the report includes the profiles of some of the key players in the digital oilfield market such as Schlumberger (US), Weatherford (Switzerland), Halliburton (US), BHGE (US), National Oilwell Varco (US), and equipment providers such as ABB (Switzerland), Emerson (US), Rockwell (US), and Siemens (Germany).