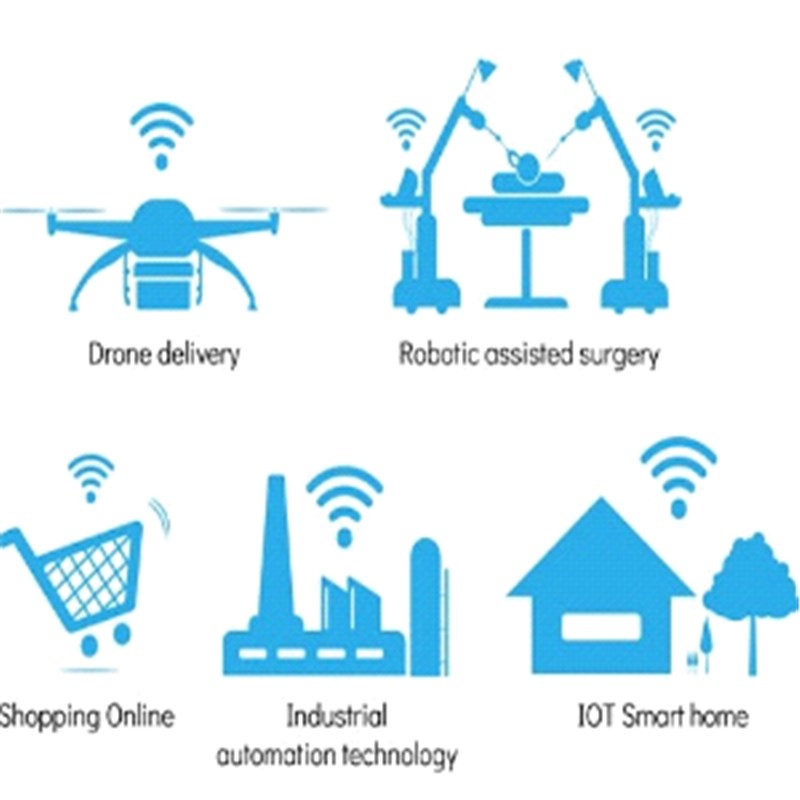 The IoT (Internet of Things) market has affected almost every industry in the world. The two key aspects of IoT are the sensors which measure the specific parameter, the device which is used as a medium to receive or send the data and the internet, which is used to send the data. This report titled “Global IoT Security- Market and Technology Forecast to 2027” covers the security aspects of the IoT market. It is estimated that in the next 2-3 years the number, the ratio of number of IoT devices and human beings would be in the ratio of 4:1. With the tremendous amount of information that is expected to be captured by different nodal across the world, it is important that the data is not misused.

The data storage market has experienced tremendous growth from local storage to data centers and further to cloud storage, however the challenge of information security has been increasing alongside its infrastructure complexities. It has therefore become imperative that the organizations must focus on security from the beginning of IoT implementation. Secondly, it is important that the IoT data collecting devices should be protected irrespective of the data that is being collected, this will ensure that IoT security is not an option in the system. The cost pressures in some organizations attend to overlook the aspects of security over cost, and this would turn out to be expensive in the future. The implementation of IoT security is expected to be successful only if the basic IT security like the firewalls, malware protection and antivirus systems are fully enabled.

The key drivers in the market include the exponential growth of IoT devices, one of the key enablers for this, is the accessibility to the internet and the increase in speed. In APAC alone, the number of internet users are around 2.2 Billion and this number is expected to increase, this accounts to around 50% of the APAC population. The APAC market is expected to lead the growth during the forecast period. However, the key challenge is the lack of standardization regulation  in this market.

Scope
The report, “Global IoT Security- Market and Technology Forecast to 2027”, covers the IoT Security market across industries, region and type. The report features more than 60+ tables and 130+ figures. The study period of the report is 2017-2027 and the forecast period is 2019- 2027. Though there are some references to IoT market, this report focuses specifically on the IoT Security market.