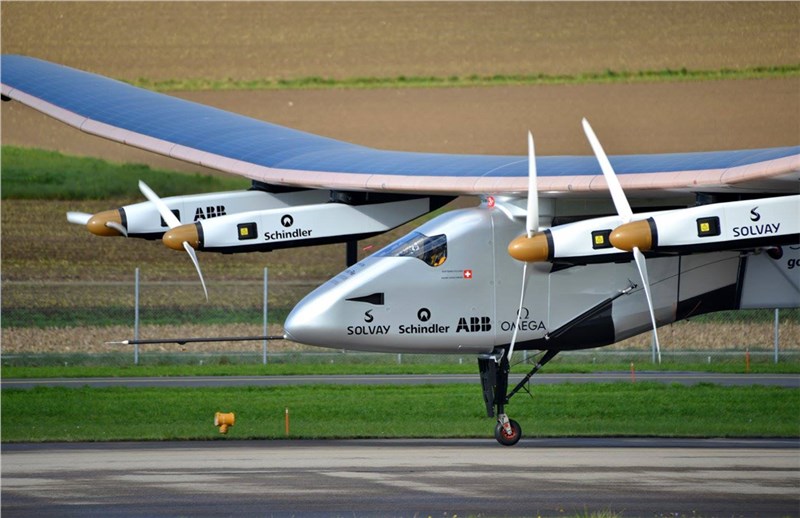 North America is expected to lead the market for aircraft electrical systems during the forecast period.
North America is estimated to account for the largest share of the aircraft electrical systems market in 2019. Huge investments in research and development of more electric aircraft and increasing demand for fuel-efficient and low-maintenance aircraft are factors driving the growth of the market in this region. Recent advances in technology have allowed Boeing to incorporate a new no-bleed systems architecture in the 787 Dreamliner that eliminates the traditional pneumatic system and bleed manifold, converting the power source of most functions formerly powered by bleed air to electric power, which includes air-conditioning packs and wing anti-ice systems.

Some of the major vendors in the aircraft electrical systems market include Amphenol Corporation (US), Esterline Technologies (US), AMETEK (US), Honeywell (US), and Astronics Corporation (US).