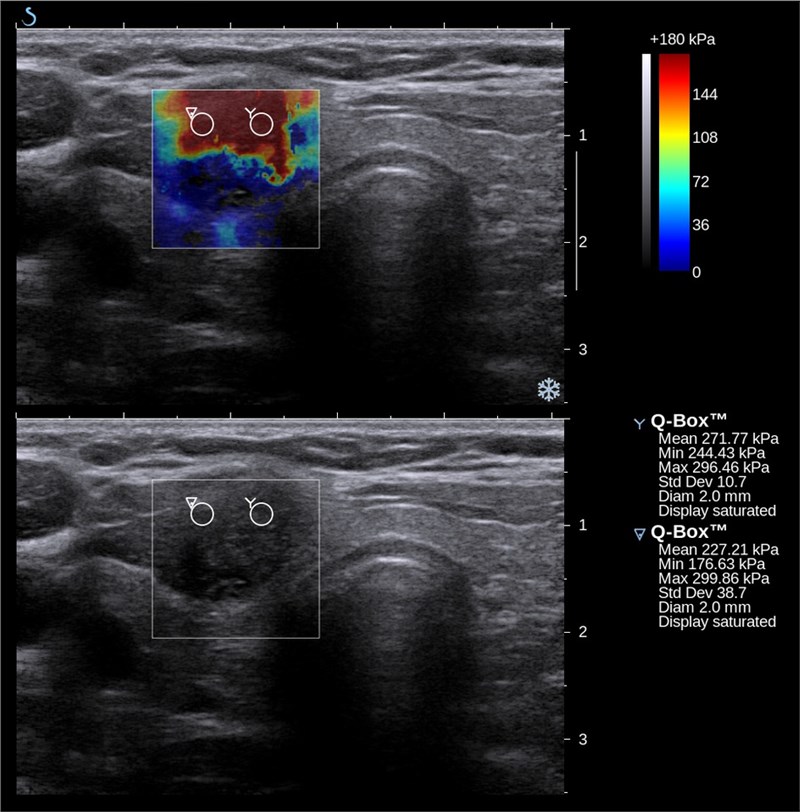 The market for elastography imaging is expected to grow from USD 2.5 billion in 2018 to USD 4.6 billion by 2024, at a Compound Annual Growth Rate (CAGR) of 11.0% during the forecast period.

The major driving factors in the elastography imaging market are growing incidence of breast cancer and chronic liver diseases, and a rising preference for minimally invasive procedures across the globe.

The hospitals, surgical & diagnostic centers segment, by end user, is projected to occupy the majority of the market share and grow at the fastest rate during the forecast period.
Based on end user, the global elastography imaging market is segmented into hospitals, surgical & diagnostic centers; ambulatory surgical centers; and other end users. The large share of this segment can be attributed to the significant number of ultrasound and MRI-based elastography medical procedures performed in hospitals, growing trend of workflow automation among healthcare providers, and rising adoption of minimally invasive diagnostic & surgical procedures in these facilities.

Asia-Pacific is projected to account for the fastest growth in the elastography imaging market during the forecast period.
Asia-Pacific is estimated to grow at a highest CAGR during the forecast period. The Asia Pacific elastography imaging market, particularly comprises Asian countries (such as India, China, South Korea, Japan, and Indonesia, among others) and Pacific countries (such as Australia, New Zealand, and Fiji, among others). Emerging Asia Pacific countries, such as India, China, Japan, South Korea, and Indonesia, are witnessing increasing per capita healthcare expenditure and rapid expansion and the modernization of their respective healthcare infrastructure.

Growth in this regional market can be attributed to the increasing healthcare expenditure across the region’s major countries (especially India and China), growing public awareness about the therapeutic potential of ultrasound technologies, continuous decrease in device costs (due to growing localized manufacturing and the presence of global market players), and rising prevalence of target diseases.