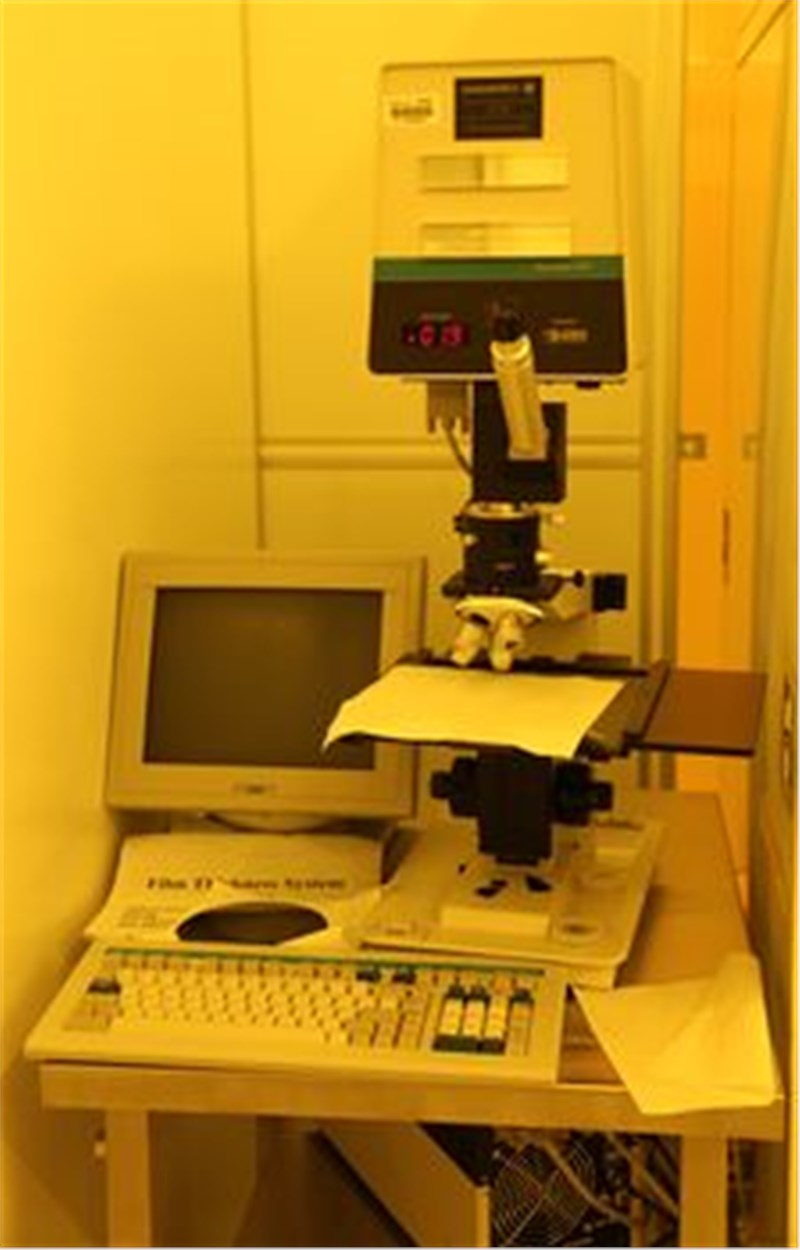 The optical film market is expected to grow from USD 21.5 billion in 2019 to USD 30.2 billion by 2024, at a CAGR of 7.0% during the forecast period. The major factor driving the optical film market include increasing penetration in smartphones, television, and other display devices, globally. Optical film is suitable in LCD and LED owing to its properties such as high transparency, increased brightness, energy efficiency, and improved contrast.

APAC accounts for a major share of the optical film market.
APAC accounts for the largest market share of optical film, globally. The large market share of the region can be attributed to the rapid growth of end-use industries, such as consumer electronics, automotive, industrial, optical equipment, and lighting, resulting in the constant demand for optical film in various applications. Countries in APAC such as South Korea, China, and Japan have the largest optical film manufacturers, globally, such as LG Chem, Ltd. (South Korea), Hyosung Chemical (South Korea), Toray Industries Inc. (Japan), Sumitomo Chemical Co., Ltd. (Japan), Zeon Corporation (Japan), and Kolon Industries Inc. (South Korea). All these factors are driving the demand for optical film in the televisions and smartphones application in this region.