Electronic Warfare Market Set to Grow to $36bn by 2029 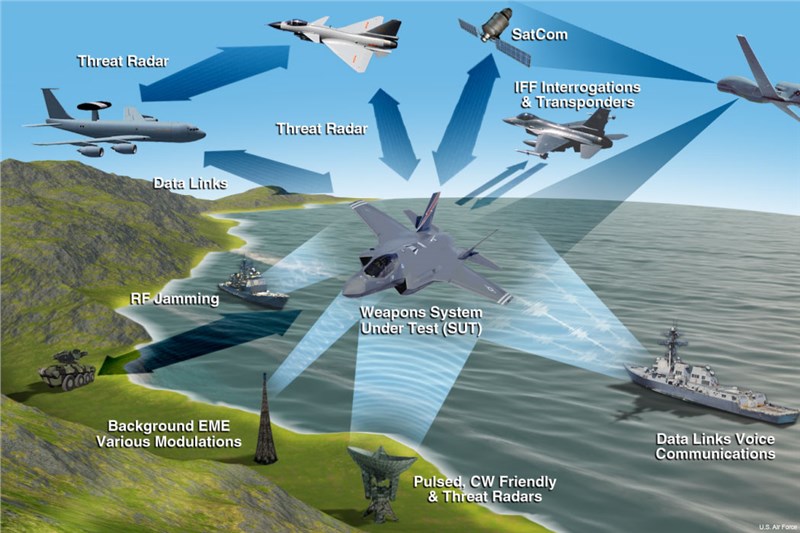 Electronic Warfare is defined in United States (U.S.) military doctrine as any military action involving the use of electromagnetic and directed energy to attack the enemy or to defend against enemy attacks. This definition involves a number of military activities that include locating, exploiting, degrading, targeting, disrupting, denying, deceiving or destroying the enemy’s electronic systems that support military operations or aim to deny friendly forces’ ability to use the electromagnetic spectrum. In short, EW is a military action whose objective is to control the Electromagnetic Spectrum (EMS). The report does not include the deployment of cyber capabilities to control the EMS from the parameters of this definition.