The War of Electronic "MIS"-Communication 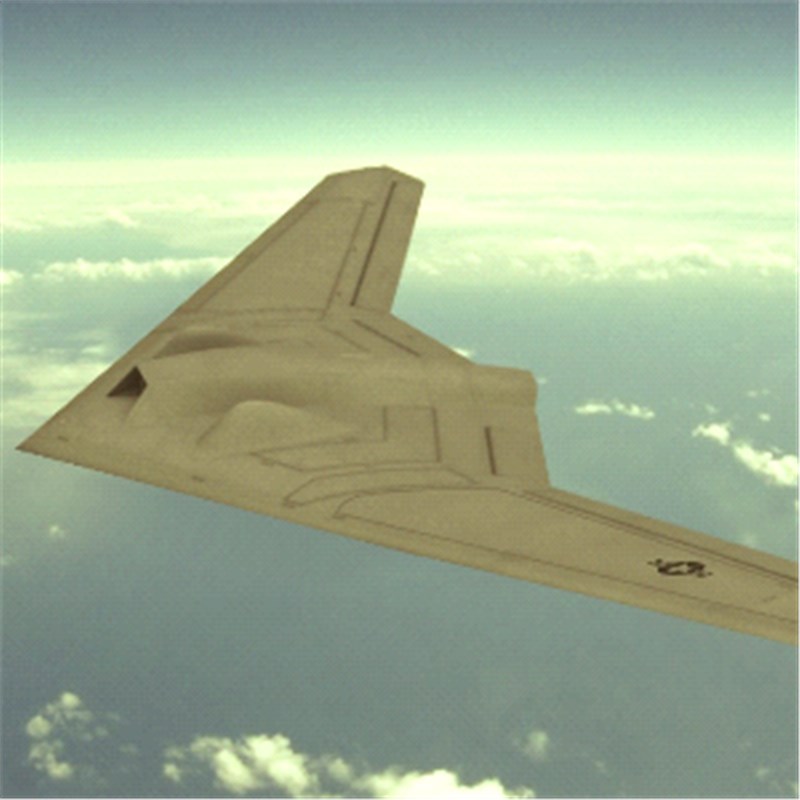 Modern combat zones have become an architecture of well networked nodes providing the troops with higher integrated capability and better situational awareness. The backbone of this architecture is the electromagnetic spectrum which facilitates the transfer of information between ground station through radars and other communication systems. The success of British Air Force to intercept German Air Force with fewer fleet is an example of successful deployment of situational awareness during World War II.

The role of situational awareness in increasing the combat capabilities led to heavy investments in this market by the Defense Ministries. The investments were aimed at enhancing their communication and Electronic capabilities. This race for better communication system also encouraged countries to develop systems which could paralyze enemy communication systems. This new market is called “Electronic Warfare Market”, NATO has segmented this market as a separate form of warfare.

The role of situational awareness in increasing the combat capabilities lead to Defense Ministries across the world to invest heavily into enhancing their communication and Electronic capabilities. This race for better communication system encouraged countries to develop systems which could paralyze enemy systems, this led to a new market called “Electronic Warfare”.

One of the applications of Electronic Warfare was in the Gulf Crisis in 1991, wherein the US GPS systems were masked by Iraqi systems. The modern Electronic Warfare systems like the Krasukha, which is a ground based electronic warfare system that has the capability to target airborne radio systems, it has a range of around 300 km. The system was recent deployment in Syria against US and UK forces to create a reconnaissance- fire- jamming capability in the Syrian airspace.

The latest report by Market Forecast titled “Global Electronic Warfare - Market and Technology Forecast to 2026”, segments this market into three segments, which are Electronic Attack, Electronic Protection and Electronic Warfare support. There has been change in terminologies over the past few years, however the basic functionality of the segments remains unchanged.

The basic principle of Electronic Warfare is the use of any of the Electro-magnetic spectrum in an attack, the wavelength variation across X-Rays, Visible Light, Microwaves and Radio Waves helps in differentiating each of these segments.

The most common form of Electronic Attack (EA) is jamming of the Electromagnetic Spectrum (EM) spectrum of enemy’s communication system, this would paralyze the ability to attack or defend against attack. The most vulnerable form of communication are the radars and radios, a simple chaff can create a clutter in the radar return waves creating multiple targets.

The commonly used methods to jam radar signals are the following, first method is by using Chaff. It is a thin strip of Aluminum which are either launched from sea borne or air borne platform which reflect radar waves. The second method is by decoy, where the enemy is subjected to believe that the decoy is a real target, Miniature Air Launch Decoy (MALD) is an example of a decoy. Third method is where the aircraft actively sends out signals resulting in multiple aircraft signals in the radar view. This will constraint the firing solution decision of the radar.

Radio jamming is done by blasting radio signals in the same frequency, this can be used to change data packets in wireless communication or on simple radio communication. Recently, Russia has claimed that one of its systems have a capability of 3000 km, extendable up to 5000 km, depending on the weather. The last aspect of jamming is in navigation and GPS systems, this would directly interfere with the weapon guidance. In 2011, Iraq forces managed to capture RQ 170, according to sources, the UAV was force landed in Iraq by the cyber warfare unit after taking control of its GPS systems.

Electronic Protection or Electronic Counter Countermeasure (ECCM), the two most common methods are for a weapon to home on to the signal emitting source and destroy it, the second method is to change frequencies at regular intervals. The AESA (Active Electronically Scanned Array) radars can shift frequencies due to the electronic steering capability. Other aspects of this segment include Infrared Search and Track (IRST), these fall in the infrared portion of the electromagnetic spectrum. Lasers homing and flares are also a part of this segment.

Electronic Warfare support is to collect the radar specifications and frequency by conducting reconnaissance missions. The first such mission was conducting by Germany over coast of England in 1930s. However, the overall market has grown over the past few decades.

The current market is estimated over USD 14 billion in 2019.  The market is expected to grow at a global CAGR of 2% during the forecast period. The report covers the key market drivers that are expected to shape the market during the study period. The report also includes forecast segmented by Country, Segment and Region. The report also includes careful consideration of the market dynamics and quantification of qualitative dynamics in the scenario analysis section of the report, which is covered in detailed at country level. The report includes a detailed company profiles of the major players in this market.