Market Study Shows an Increased Role of Radar in Combat 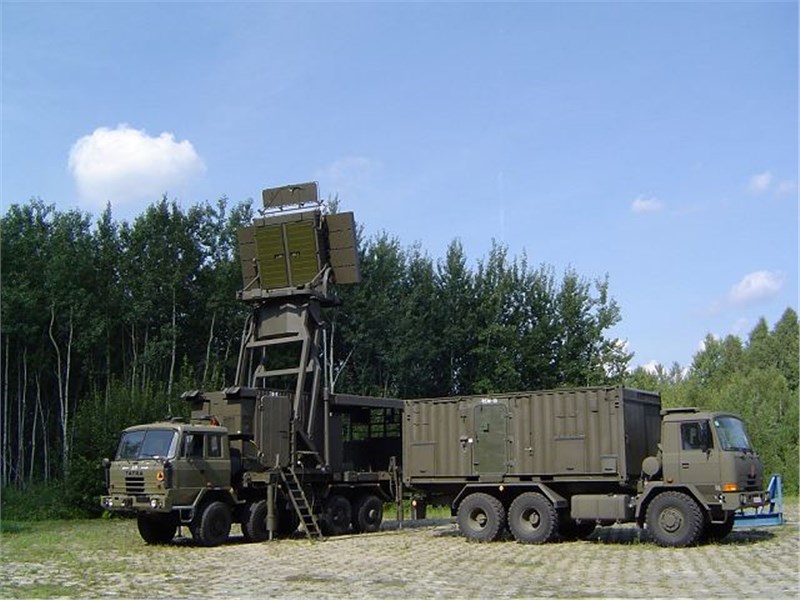 The radar market has evolved from a threat indication system to an active protection system, the evolutions in the radar technology market has helped increase the capabilities of systems. The integration of platforms in modern battlefield systems have increased the role of radar in combat, the application areas of radar include C4ISR, Air Defense Systems and Electronic Warfare, to name a few. The investment into these integrated platforms helps in improving the troop morale and inducing psychological fear in the enemy troops.

There are considerable R&D in the areas of enhancing radar technology, a few of the technologies include MIMO (Multiple Input Multiple Output), the MIMO technology helps in achieving compound resolution and can operate at several frequencies without interference. Another key technology driver is the cognitive radar technology, this technology is based on Machine Learning Approach and Bayesian Approach. The R&D activities in the military radar market are focused towards three aspects, improved situational awareness, higher safety to troops and assets and reduced fatigue on the troops.

The military radar market is expected to grow at a CAGR of around 2.7%, the market is expected to grow from USD 12.37 Billion in 2018 to USD 16.21 Billion in 2027. The skewness of the market towards developed economies is very high in the military radar market, North American and the European markets account to nearly 70% of the total market. This is predominantly due to the modernization programs, air platform upgrades and NATO spending. Emerging economies in APAC have helped this region to grow at a higher CAGR compared to the Global CAGR of this market. There are also a few indigenous programs which act as drivers in the APAC market.

The military radar market is expected to grow during the forecast period, the highest growth is expected to be experienced by the Air borne platforms. This is driven by the replacement of the AESA radars and the growth in unmanned aerial vehicle segment. The report titled “Global Military Radar Systems - Market and Technology Forecast to 2027” covers the key technologies, current market overview and market analysis. The market analysis chapter covers the key market dynamics which are expected to shape the market during the forecast period, the PEST analysis and the Porter’s five forces.

The Opportunity Analysis chapter covers the high growth segments across the forecasted segments, this could be of help for making investment business decisions in this market. The market forecast chapter covers three main segments which are Region wise, Application Wise, Platform Wise and Radar Type which are further sub segmented. The report features more than 240 pages, 75 tables and 145+ figures.