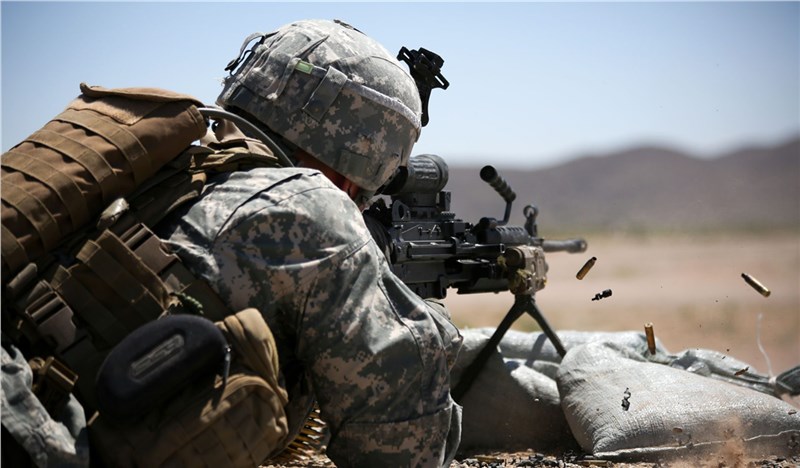 A smart sensor is a digital or analog transducer combined with sensing and computing abilities. It contains of a transduction component, signal conditioning electronics, and a processor that supports some intelligence in a single package. This integrated device sensor, which has electronics and the transduction element jointly on one Si wafer, is known as system-on-chip. The smart sensor has intelligent capabilities such as wireless communication and being an on-board microcontroller. It is used for analog to digital conversion, digital processing, decision making and two-way communications. Smart sensors have various advantages in comparison to conventional sensors such as smaller size, minimal power consumption, and high performance.

Security systems depend on smart and intelligent sensor technologies and, hence, sensors have become an indispensable part of military systems. Modern military and Defence environments need proven, reliable and scalable technologies. Sensors are an acute part of the technologies as these offer solutions to the whole Defence ecosystem, including complex controls, measurements, monitoring and execution. Military and Defence systems comprise drones, spacecrafts, missiles, military vehicles, ships, marine systems, satellites and rockets. These systems work in the harshest of environments during normal as well as combat operations. Internal and external security systems rely on smart and intelligent sensor technology for surveillance, intelligence and combat operations. Thus, sensors have become an integral part of military systems and the performance needs of all military vehicles, equipment and related systems. Sensors are used in flight controls, propulsion, environmental monitoring, weaponry controls, indicators, and communications and so on. We can find sensors in numerous security systems, explosives detection systems, chemical warfare, crime detection systems, intrusion detection systems and civil establishments, among others. Sensors are also used in battlefield surveillance systems for the conduct of modern warfare. These are deployed on land, aerial platforms, in space and underwater, to keep a 24×7 watch over a particular targeted zone.