Supersonic and Hypersonic Missiles Market Worth $11.1 Bn in 2019 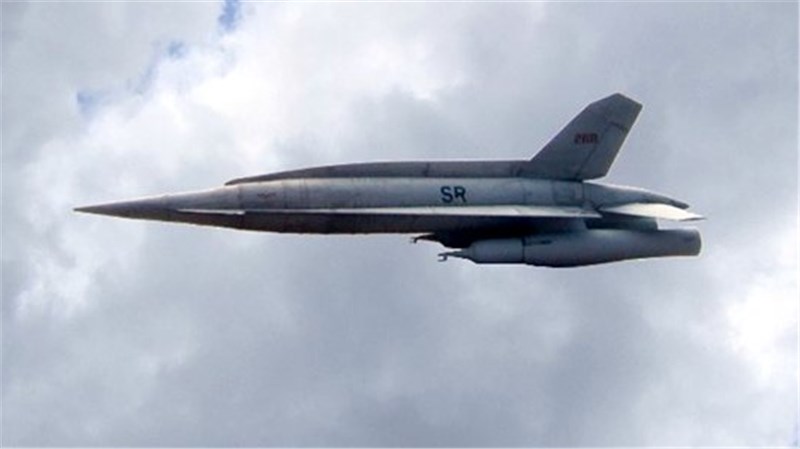 The lead analyst of the report said: "Supersonic and hypersonic missile technology is being increasingly looked at by military and defence forces across the world owing to successful testing such weapons systems by countries such as China and Russia. Significant investments are also being made in research and development of these missile systems by the United States and France among other countries as they seek to contend the threat posed by the proliferation of these technologies would drive the growth in this market. According to reports, China has conducted more hypersonic technology tests than the US along with significant investments in developing hypersonic wind tunnels and other related infrastructure. The successful testing and deployment of supersonic and hypersonic missile systems by Russia and China would enable these countries to emerge as key suppliers of these weapons systems to other countries owing to a lack of export controls in the form of MCTR like agreements."

The 166 pages report contain 91 tables and 75 figures that add visual analysis in order to explain developing trends within the Supersonic and Hypersonic Missiles market. Visiongain provides sales forecasts for the period 2019-2029 for the 3 domain segments, namely aerial, land based, and naval platforms.

The 166-page report offers market forecasts and analysis for 8 countries’ markets and the rest of the world market. In addition, the report contains a dedicated leading companies’ chapter covering 12 companies leading the field in supersonic and hypersonic missile systems technology.