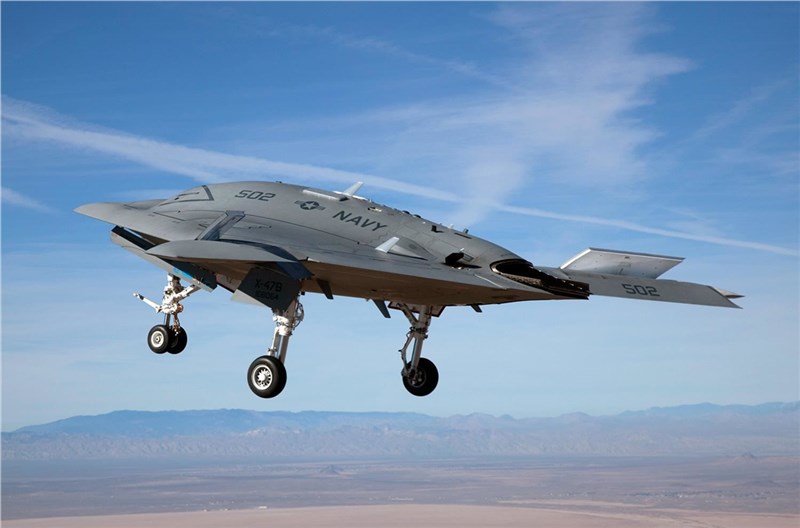 Military UAVs are taking over the skies. They are primarily being used by armed forces globally for Intelligence, Surveillance & Reconnaissance (ISR) and for carrying out strike missions. Popularly known as a drone, the use of this type of aircraft is increasing in all sectors, especially in the defense sector. Consequently, the military UAV-industry is advancing at a rapid pace. The creation and development of military UAVs has provided an opportunity for worldwide military entities to extend their operational capability while performing a number of different tasks and missions. This opportunity has motivated the creation of projects, worldwide, that studied the potential of military UAVs, resulting in the creation of more such UAVs and on the identification of requirements to implement, according to the task at hand.

The creation and development of Unmanned Aerial Vehicles (UAVs) has provided a valuable opportunity to develop tasks such as search and rescue (SAR), surveillance, reconnaissance, inspection, patrolling, hazardous materials detection, among many other tasks. Particularly in military scenarios, the danger is more significant, which motivates the use of UAVs to perform certain missions, since its use promotes the safeguard of human lives. This is one of the main motives that has promoted innovation regarding unmanned systems (UxS), and the development of applications for UAVs. Although the deployment of an UAV grants an edge in the performance of a mission, the deployment of several different unmanned systems working together would result in an improvement of the operational capability. The successful achievement of a feat of such dimension can be made possible through the integration of interoperable systems that work together to achieve common objectives.

Based on a rigorous study of the UAV capabilities and the growing impact this technology has caused in military environments, Amsterdam based Market Forecast has just launched their new market study “Global Military UAV - Market and Technology Forecast to 2027”.

This new report aims to achieve the following objectives:

Military spending for this technology is expected to grow as an overall percentage of large military budgets such as the United States’ and Chinese defense budget, offering specialized drone manufacturers and software developers a tremendous opportunity. While drones will never completely replace soldiers, this debate is becoming less important in the current strategic climate. The Global Military UAV industry, is valued at US$ 30 billion in 2019, is projected grow at a CAGR of 12.6% by 2027.