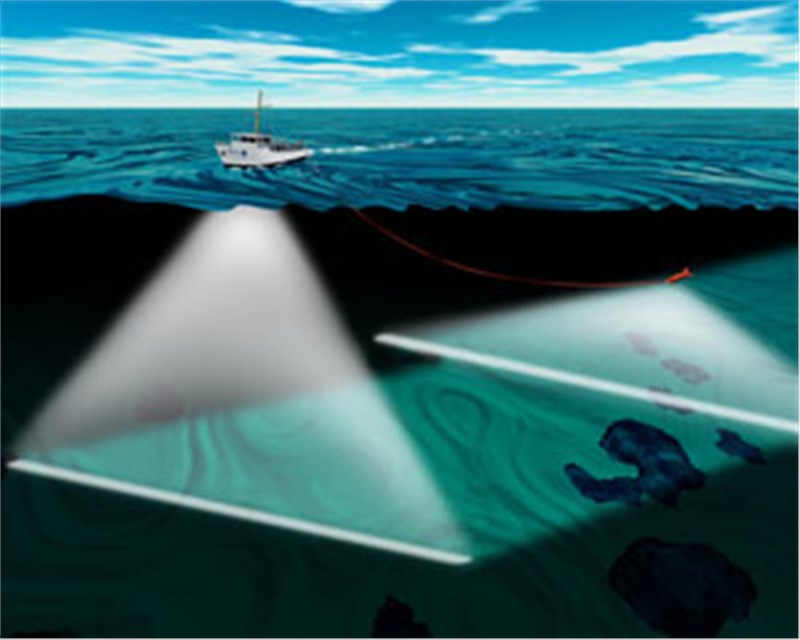 The sonar system market is projected to grow from USD 2.6 billion in 2018 to USD 3.7 billion by 2023, at a Compound Annual Growth Rate (CAGR) of 6.98% from 2018 to 2023. The major factors driving the growth of the market are the increasing global seaborne trade activities, growing requirement of shipowners to comply with the maritime safety norms, and flourishing maritime tourism sector.