How the Military Training & Simulation evolved 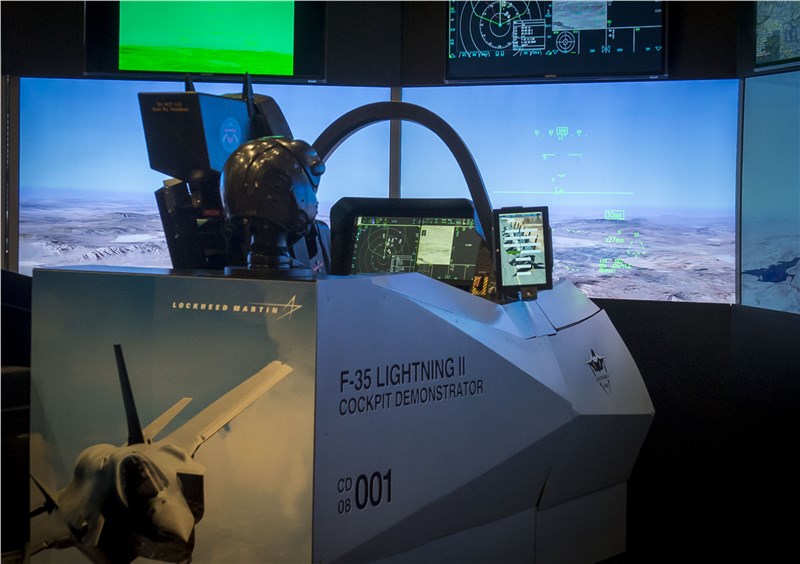 The historical drivers for the Military Training & Simulation market were the need for high level of combat preparedness, however the evolving combat conditions have altered the driver from combat preparedness to higher level of situational awareness capabilities and topographical similarity before entering the combat zone. The success of such training objectives has resulted in a steep fall in combat causalities over a period of time.

The market can be segmented as LVC, Live Virtual and Constructive. Virtual Training & Simulation market is in its growth phase, while the Live and Constructive are in their maturity phase of lifecycle. A few areas of interest in the virtual training and simulation market are in the virtual reality and augmented reality. Virtual reality focusses on higher immersion and augmented reality focus on combining the virtual environment with the real environment.

The Global Military Training & Simulation Market accounts to around USD 10.25 Billion (2018) and is expected to grow at a CAGR of around 4.5% and reach USD 15.3 Billion in 2027. US is expected to account to majority of the spending in this market. Asia Pacific is expected to be one of the fastest growing markets.

Military training is expensive, the cost of flying an F-35 per hour is approximately USD 28,000 according to annual report from Under Secretary of Defense US DoD. The virtual simulation in a high fidelity system would be less than one tenth of the cost of live training. The advantages such as ease of scenario creation, access to commercial off the shelf products, PoN training facility and technology advancements have acts as drivers in the Virtual Training and Simulation Market.

Airborne and Maritime platforms are expected to account to the highest market share, cost is one of the major factors which drives the dynamics in this market. The Military Training & Simulation Market is expected to be driven by the procurement of new platforms (including upgrades) and combat readiness trainings. The training of various forces on F-35 platform is an example of new platform procurement driven training, training followed by platform upgrades like the M1 Abrams MBT is another example.

The Virtual and Constructive Training & Simulation market is expected to grow at a higher CAGR than the Live training market. However, complete substitution of live training by virtual or constructive training methods would not be possible.

The distinct features of the reports include detailed PEST Analysis, Porter’s five forces, Opportunity Analysis and Events Based Forecast. The study period of the report is from 2017-2027 and the forecast period is from 2019-2027. The report also features more than 150+ figures and 50+ tables.