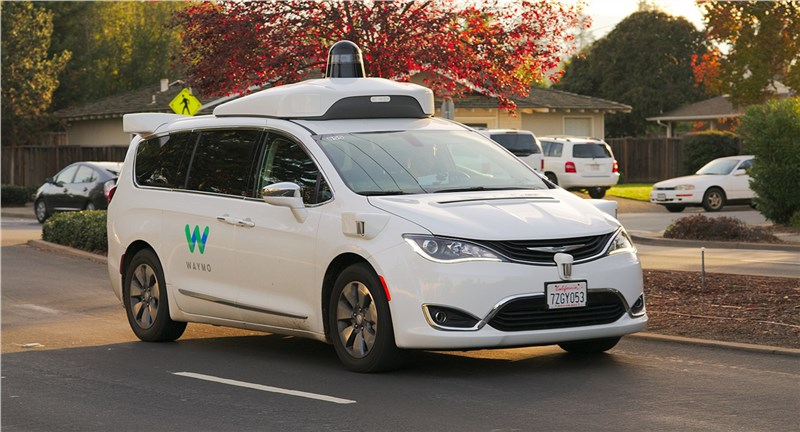 The automotive industry is in the process of constant evolution since its origin in the nineteenth century. The increasing number of on-road vehicles provide immense number of opportunities as well as also leads to complications for safer and more secure movement of goods and passengers. Currently, there have been many technological advancements in the automotive industry, which in turn, is expected to further advance the concept of vehicle safety on public roads. Rising number of road accidents have resulted in increased regulations by federal authorities with regard to the safety of both, the passengers and the pedestrians. These guidelines have led to a rise in the demand for the driver assistance feature in the automotive industry. In addition to this, constantly changing consumer preferences towards better driving experience and driver assist applications has boosted the demand for ADAS and connected vehicle systems, in the automotive industry. A visible surge can be witnessed in the number of vehicles with automated features such as adaptive cruise control, parking assistance, lane departure warning, traffic jam assist, automated emergency braking, and blind spot detection. These automated features when combined with telematics and connected car features will lead to the development of fully autonomous or human independent vehicles.

The ADAS and autonomous driving components market is also proportionally relative to the development of the autonomous vehicles. The need for safety, rising demand for luxury cars as a result of the increasing disposable income in the developing countries, and stringent government regulations have influenced the autonomous vehicle market to substantially enhance its sales, which has subsequently propelled the growth of its components.

According to the latest report, titled 'Global ADAS and Autonomous Driving Component Market: Analysis and Forecast (2018-2028)’, the ADAS and autonomous driving component market is anticipated to grow at a CAGR of 22.31% during the forecast period 2018-2028.The ADAS and autonomous driving component market is driven by several factors such as growing emphasis towards road safety, rapidly increasing number of automated vehicles, reduction in road congestion, and growing demand for LiDAR sensors. However, factors such as high price of ADAS and autonomous driving components, high risks associated with autonomous components, and security concerns toward vehicle’s data hampers the market growth. Moreover, factors such as increasing adoption of autonomous components among different levels of automation, high anticipated growth rate for component manufacturers, and high potential growth for semi-conductor companies in the automotive industry is anticipated to create numerous opportunities for the market growth.