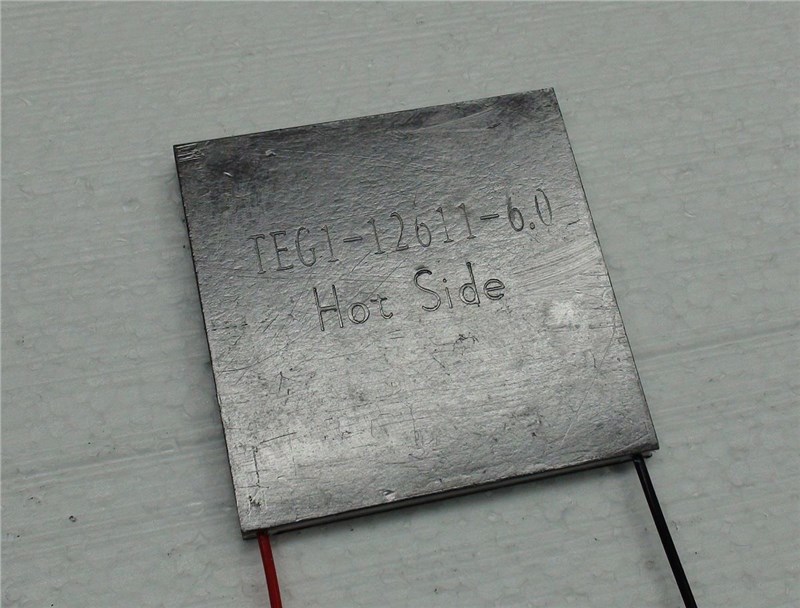 Report:
The advantages related to the use of thermoelectric generator in the automotive industry gained an enormous traction in the past with various automotive manufacturers, such as General Electric, Ford Motors, BMW, and Volkswagen, heavily investing in the research & development of the technology. Even though the technology is still in its nascent stage, it has the ability to bring high-level implications which are expected to transform the automotive industry. With the increasing government regulations on the emission of greenhouse gases, the technology has captured the interest of both the Original Equipment Manufacturers (OEMs) and research & development institutes. With companies, such as General Electric, Faurecia, Valeo, and European Thermodynamics, investing in the technology, the thermoelectric generator is expected to be integrated in passenger as well as commercial vehicles in the coming future with a view to increase fuel efficiency of the engine and reducing greenhouse gas emissions. Owing to the increasing requirement of a technology, which can reuse the waste heat generated from the vehicles, BIS Research has published a report titled, “Global Automotive Thermoelectric Generator, Analysis & Forecast 2022-2028”, incorporating a comprehensive segmentation of the market into material-type, components, vehicle-type, and geography.

Due to the increasing fuel efficiency requirements in the automotive industry, The key player has incorporated a detailed chapter on the market dynamics including the key driving and restraining forces, along with the opportunities for the global automotive thermoelectric generator market. The market numbers play an important role in the industry, following which a proper market sizing and estimation for material-type, components, vehicle-type and regions have been undertaken for the industry.

The market report provides a detailed analysis of the recent trends influencing the market, along with a comprehensive study of the future trends. It also includes corporate overview, financials, financial summary, and SWOT analysis of the major players in the market. The overall market has been segmented by material-type, components, and vehicle-type. It also includes a comprehensive section on the geographical analysis, which has been sub-segmented into four major regions namely: North America, Europe, Asia-Pacific, and Rest-of-the-World (RoW).

This report is a meticulous compilation of research on more than 30 major players in the thermoelectric generator industry. Moreover, it draws upon insights from in-depth interviews of key opinion leaders of more than 15 leading companies, market participants, and vendors.

Key questions answered in the report