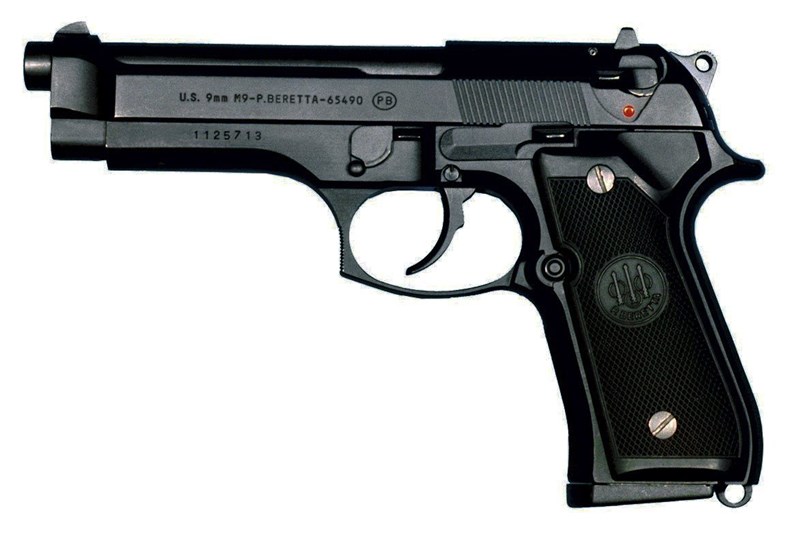 According to a new market intelligence report, titled "Global Small Arms Market, Analysis and Forecast, 2018 - 2023", the prominent application of firearms is across military and law enforcement industries. Firearms are lethal and are mostly used by military in case of a war. The law-enforcement agencies also make use of small arms for public safety. However, hunting & sport is another category in which arms have been used for shooting activities. There has been growth in the number of firearms manufactured across the globe due to the growing number of international and national events organized by the sports organizations. For instance, according to the Bureau of Alcohol, Tobacco, Firearms and Explosives annual report 2016, total number of guns manufactured in the U.S. increased from 9,358,661 units in 2015, to 11,497,441 units in 2016.

The rising interests of people in activities such as hunting and shooting, for instance, trends such as trophy hunting or target shooting have become popular in major regions such as North America and Europe. The increase in the demand of handguns for civilian use and law enforcement agencies for self-defense owing and the increasing crime rates, terrorism, political and social turmoil conditions in Asia-Pacific, Middle East, and Eastern Europe has led to an increase in the small arms market. Moreover, the different regions are increasing their defense expenditure to be more stable and competitive on the global level. The increasing defense budget of the various countries is expected to drive the global small arms market.

According to analysis, the global small arms market was estimated to be approximately $8.37 billion in 2018.

The global small arms market is categorized on the basis of gun type that includes handguns, rifles, shotguns, and others. The shotguns gun type is estimated to grow at the highest CAGR of 3.83% during the forecast period, 2018-2023. The report also includes market segmentation by cutting type (rifled/threaded bore and smooth bore), operation type (automatic, semi-automatic, and manual) and application (civilian, military/armed forces, homeland security & hunting and sports).

According to Surabhi Gupta, Research Associate, “North America is one of the most prominent regions for the growth of the global small arms market. In 2017, North America dominated the global small arms market with the U.S. acquiring the maximum market share, globally. However, the geographical analysis of this market unveils an immense potential for its growth in the Asia-Pacific region. China acquired the largest market share and is expected to witness the highest growth rate in this region during the forecast period, 2018-2023. Similarly, the European market is also likely to witness numerous growth opportunities during the forecast period 2018-2023.”

The market report provides a detailed analysis of the recent trends influencing the market, along with a comprehensive study of the future trends and technological developments. It also includes a competitive analysis of the leading players in the industry, including corporate overview, financial summary, and SWOT analysis. The report also includes a comprehensive section on the geographical analysis including country analysis for more than 10 different countries.