Artificial Intelligence Robotics Market is Valued at $2.39bn in 2019 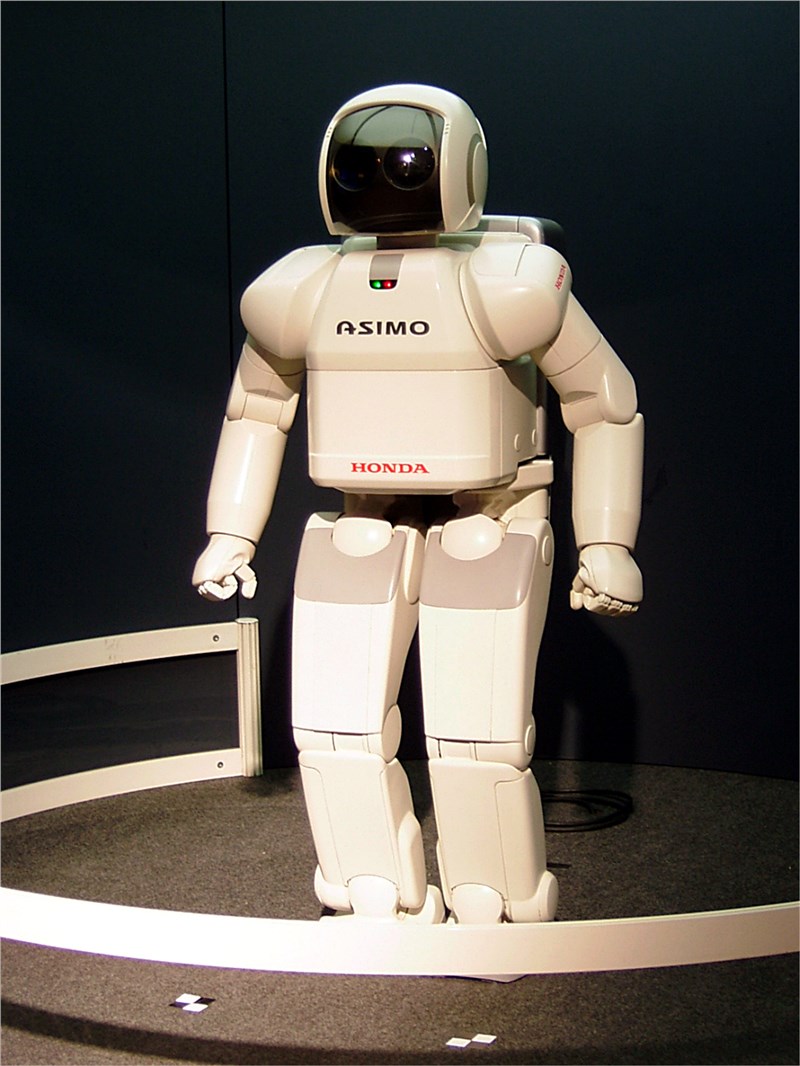