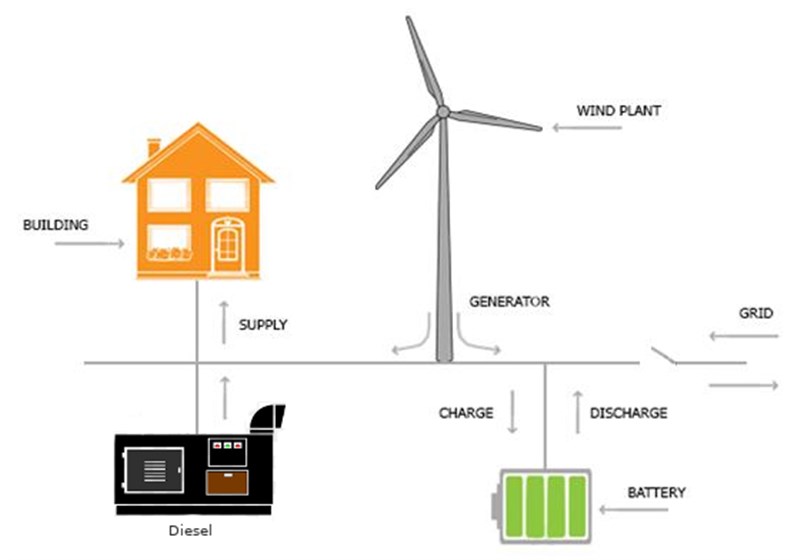 To enable an in-depth understanding of the competitive landscape, the report includes the profiles of some of the top players in the microgrid control system market. The key players are ABB (Switzerland), GE (US), Siemens (Germany), Schneider (France), Eaton (Ireland), Emerson (US), Spirae (US), Schweitzer Engineering Laboratories, Inc.  (US), ETAP (US), S&C Electric (US), Woodward, Inc. (US), PowerSecure (US), RT SOFT (Germany), Ontech Electric Corporation (China). Contracts & agreements was one of the key strategies adopted by the players to strengthen their global presence and offerings.