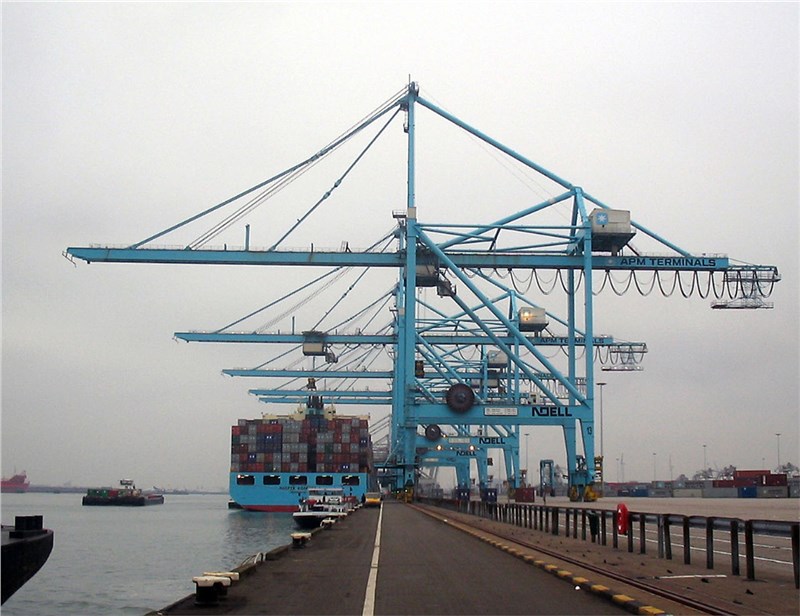 The port equipment market is estimated at USD 29.2 billion in 2018 and is projected to reach USD 36.6 billion by 2025, at a Compound Annual Growth Rate (CAGR) of 3.30% from 2018 to 2025. Factors such as the increasing seaborne trade across the globe and the growing number of container shipments in Asia Pacific and the Middle East are expected to fuel the growth of the port equipment market.

Asia Pacific region shows the highest potential for implementation of port equipment
The port equipment market in the Asia Pacific region is expected to witness high growth during the forecast period. Port equipment are expected to be deployed in large numbers in port terminals, thereby providing various application areas of operations. In recent years, the maximum transportation of containers has been noticed from South Korea, China, Singapore, and India. According to the World Shipping Council, of the top 50 container port terminals in terms of handling million TEU in 2016, 24 were in Asia. These included China, Japan, Malaysia, Indonesia, Singapore, and Thailand.