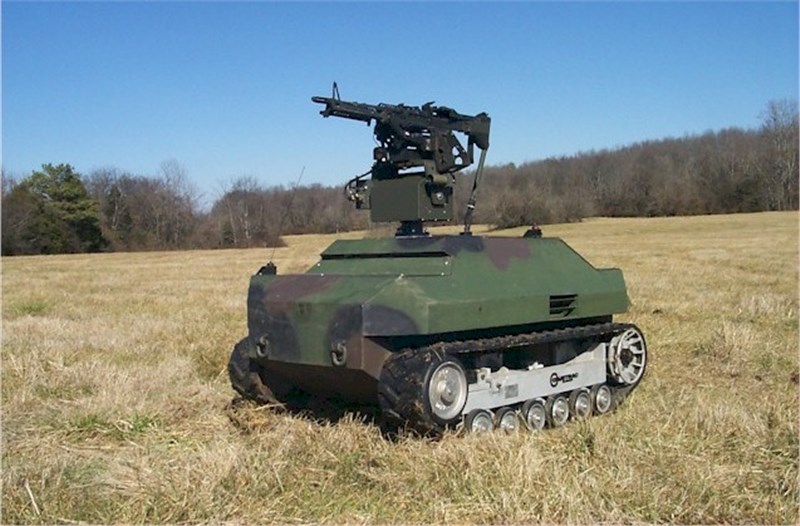 “By application, the commercial segment expected to lead the UGVs market, during the forecast period”
Based on application, the UGVs market has been segmented into military, law enforcement, federal law enforcement and commercial. The military segment of the UGV market is projected to grow at the highest CAGR from 2018 to 2025. This growth can be attributed to the increasing demand for military UGVs to conduct operations in hostile environment. These types of UGVs are mainly used for carrying out ISR, EOD, and provide combat support.

“By size, the small segment to grow the highest during the forecast period”
Based on size, the UGVs market has been segmented into small, medium, large, very large, and extremely large. The small segment is projected to grow at the highest CAGR during the forecast period. The demand for small UGVs from both the commercial and defense sectors for their capabilities is expected to drive this segment. Small land robots can be fitted with various payloads, such as night-vision cameras, Chemical, Biological, Radioactive, and Nuclear (CBRN) sensors, motion detectors, manipulator arms, and grippers.

“Asia Pacific is projected to lead the UGVs market during the forecast period”
The UGVs market in Asia Pacific is projected to grow at the highest growth rate during the forecast period. The growth of this market can be attributed to the increasing investments to develop UGVs for defense as well as commercial applications. Investments are mainly driven by new product developments in China, India, Japan, and South Korea, which are among the fastest-emerging economies in the world. The Asia Pacific region is one of the growing regions for unmanned ground vehicles systems as the countries such as China, India, Japan, Australia, and South Korea, among others are very active to strengthen their land based military systems by increasing their defense budget spending on UGVs. Another reason for the increased growth is due to the increase in the number of manufacturing bases for commercial UGVs.

Major players operating in this market include QinetiQ Group Plc. (UK), iRobot (US), Northrop Grumman (US), Oshkosh Corporation (US), and Lockheed Martin (US), among others.
The report segments and analyzes the UGVs market on the basis of mode of operation (tethered, teleoperated, and autonomous), mobility (wheeled, tracked, legged, and hybrid), size (small, medium, large, very large and extremely large), systems (payloads, control units, actuators, and others), and application (military, law enforcement, federal law enforcement and commercial) and maps these segments and subsegments across the major regions of the world, namely, North America, Europe, Asia Pacific, the Middle East, and Rest of the World. Brief information on the research methodology for the report can be found in the report description provided on website.