Military Communications are a Key Capability 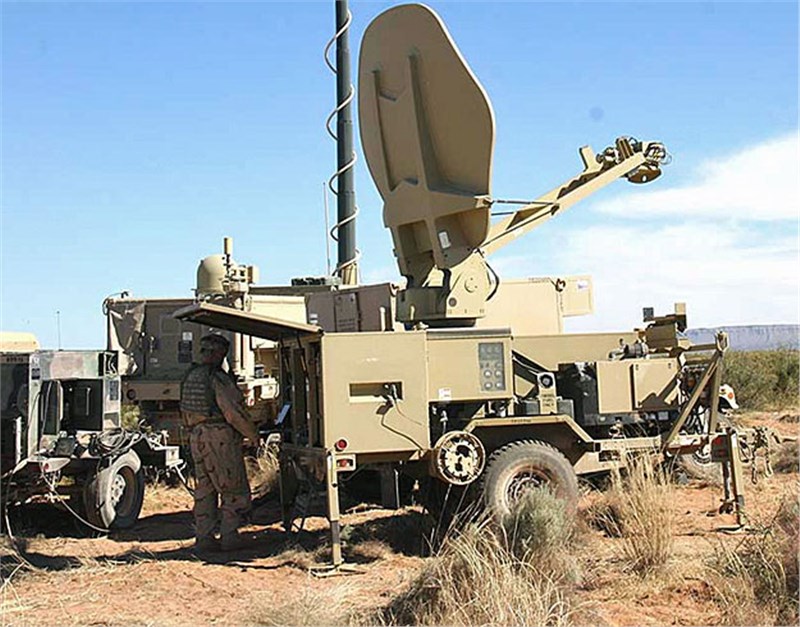 The success in the war has shifted towards better situational awareness, which was previously skewed towards asset capability. The combination of inputs from various forces helps the headquarters to take tactical decisions based on data driven inputs. The military communication also focusses on ear marking friendlies apart from marking enemy positions. The IFF systems helps in identifying the friendlies, thereby reducing friendly fires.

The military communications market is expected to grow at a CAGR of around 4% during the forecast period and reach around USD 41 billion by 2027. The key drivers for the market include the soldier modernization program, need for increased situational awareness and the NATO driven program upgrades. The key challenge is the lack of direct benefit of better military communication system unlike tangible military assets which can be exhibited with specific requirements. The average spending on military communications was around 1%-2% of the total military budget during the 2012-2017 period.

The military communications market is poised to grow during the next few years, however, there are certain market segments which are expected to experience decrease in spending. The market intelligence report Global Military Communications – Market and Technology Forecast to 2027” covers the key technologies, current market overview, a market analysis, and a forecast to 2027. The market analysis chapter covers the key market dynamics which are expected to shape the market during the forecast period, the PEST analysis and the Porter’s five forces.

The country analysis chapter covers around 21 country level programs which is further segmented based on the three forces. The country analysis also covers the future trend based on the historical spending. The market forecast chapter covers three main segments which are Region wise, Equipment Wise and Sub System wise which are further sub segmented. The report features more than 143 tables and 200+ figures.