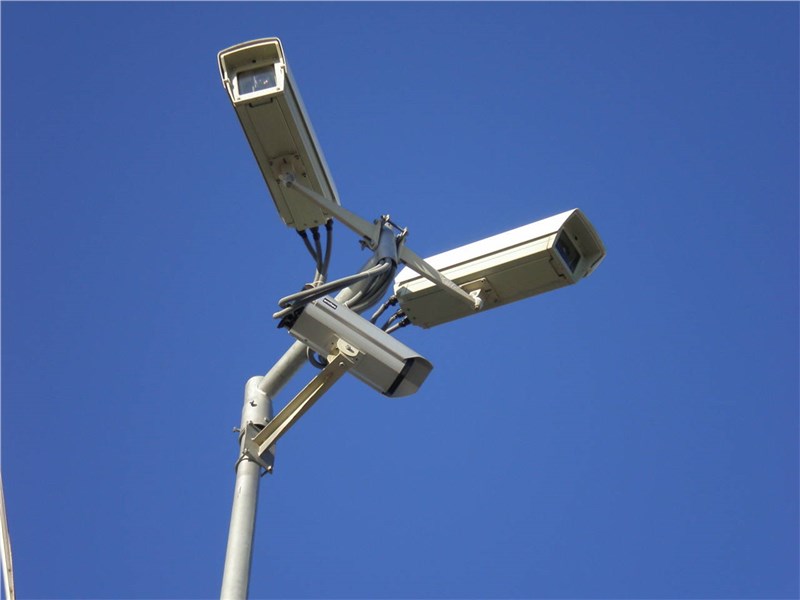 The process of the evolution of video surveillance cameras and the technologies of surveillance has considerably changed the global surveillance industry in terms of cost-effectiveness, increased safety, and convenience of the users. The global video surveillance market is growing at a significant rate and is expected to reach a substantial level by 2023. Moreover, the video management systems are gaining popularity, and the sector is expected to grow at a robust rate in the future. The video surveillance market is witnessing a transition due to the increasing market penetration of Internet Protocol (IP) cameras. The IP camera market is expected to grow at a significant rate during the forecast period. Their growth can be attributed to the fact that they allow the users to convert their local broadband connection into a home surveillance system. These cameras provide several benefits when compared with the traditional analog cameras such as low cost, and high durability.

There is no doubt that the market has many forces leading to a growth in demand for video surveillance systems, but there are certain restraints that could plague the video surveillance market in the coming years. For example, the trend of IP-based video surveillance systems (which can continuously monitor and have a high-quality output) will require high-capacity storage solutions. Also, as the world becomes more networked, the integrity of the recorded data could be compromised. Hence, a lack of standardization and the data surveillance laws continue to be a pain-in-the-neck for the market. Also, the untrained security personnel is not familiar with the concepts of networking and related aspects. The market is experiencing a shortage of skilled professionals to manage the operation as well as the software problems in an IP-based surveillance system.

According to the latest report, titled 'Global Video Surveillance Market: Analysis and Forecast (2018-2023)’, the video surveillance market has been tracked along the lines of its ecosystem (cameras, storage, monitors, software, and services), application areas, and geography. Revenue generated from various application areas, namely residential, commercial, infrastructure, industrial and institutional applications have been analyzed. The report also covers the video surveillance market on a global scale and consequently provides revenue data of the key regions. A separate segment specifically has been dedicated to the key global regions: North America, Europe, Asia-Pacific (APAC), and Rest-of-the-World (RoW).