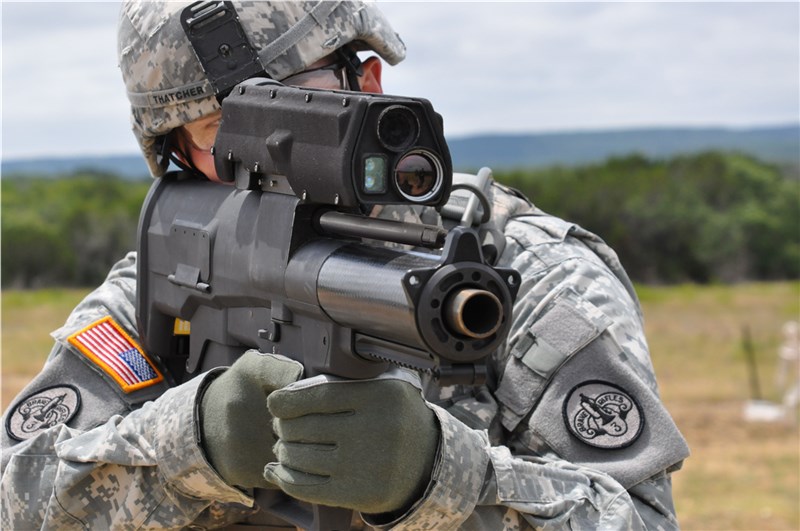 The key player has launched a new defence report, now available on ASDReports.

Demand in emerging national markets such as India, China and Russia will rise, though economic growth fails to accelerate and the effects of oil price restraint and Western sanctions bite into the latte. Geopolitical rivalry and regional tension will demand more comprehensive precision and stand-off capabilities in these markets, driving growth in the Smart Weapons market. This is particularly the case in China, which is undergoing an intense build-up of its more modern capabilities, whilst also attempting to act unilaterally in its island-building activities in the South China Sea. Similarly, India and its force-modernisation aspirations will involve the upgrading of munitions capabilities.

The comprehensive report offers market forecasts and analysis for leading national markets and the rest of the world market. In addition, the report contains a dedicated leading companies’

The Military Smart Weapons Market Report 2019-2029 report will be of value to anyone who wants to better understand the Global Military Smart Weapons market and its various segments. It will be useful for businesses who wish to better comprehend the part of the market they are already involved in, or those wishing to enter or expand into a different regional or technical part of the defence industry.