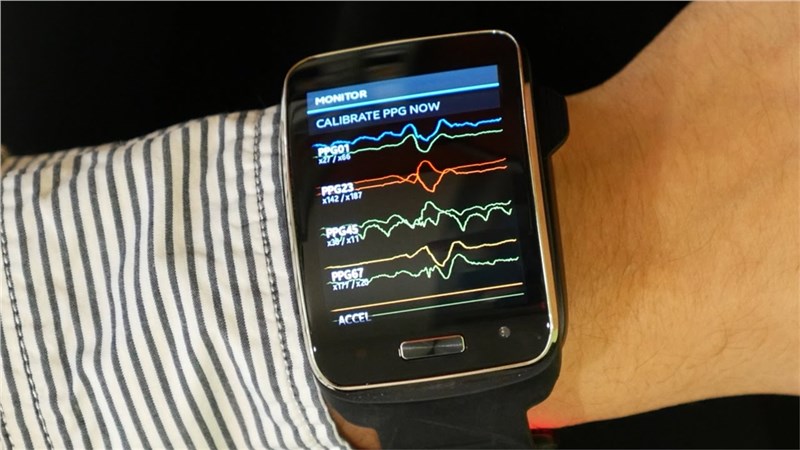 The report "Wearable AI Market" is projected to reach USD 42.4 billion by 2023 from USD 11.5 billion in 2018, growing at a CAGR of 29.75% during the forecast period. Major growth drivers are increase in demand for AI assistants, augmentation of operations in healthcare industry, emergence of IoT and integration of wireless technology, growth prospects of wearable component technology, and increase in consumer preference and demand for advanced wearable devices; however, rapidly evolving consumer electronics sector with a shorter life cycle is the major market restraint.

Market for other body wears to grow at highest CAGR during forecast period
The increasing partnerships and collaborations for bringing AI functionalities to wearable devices ensure the growing trend of AI-enabled other body wear devices in the near future. For instance, in August 2016, Indian-based start-up Boltt partnered with Garmin, one of the leading wearable technology companies, to bring AI into its wearable products. AI-enabled smart shoes can sync with Google maps and give instructions or notifications via vibration to one of the shoes, telling the user when and where to turn while walking. Also, in February 2018, Microsoft (US) signed a strategic MoU with Xiomi (China) to deepen the collaboration on cloud computing, AI, and hardware. The collaboration will accelerate the development of products and services to users with smart devices and AI integration. All these developments in the market are expected to bring the AI-enabled fitness trackers and other accessories to consumers in the near future.

Wearable AI component market for displays to be dominant during forecast period
The large market for display is mainly attributed to the dominance of smart watches over the entire wearable market, which is, in turn, fundamentally characterized by high-quality displays. The rising awareness among consumers about the benefits of OLED technology featuring better viewing angle, excellent contrast, and refresh rates have resulted in the increased use of OLED displays. This is contributing significantly to the growth of the wearable display market. Moreover, the increasing adoption of AR/VR-based head-mounted displays in various verticals is driving the growth of the wearable display market.

APAC is expected to grow at highest CAGR during forecast period
The market in APAC consists of developing economies such as China and India—which have a huge appetite for consumer product adoption, as well as the potential for different applications of wearable AI. It is also observed that the geographic regions with higher incomes have a higher tendency to purchase wearables AI devices. Therefore, rising per capita income in Asian countries will drive the adoption of wearable AI devices. Moreover, the increasing adoption of new technologies in enterprise and industrial applications will drive wearable AI market in the region.