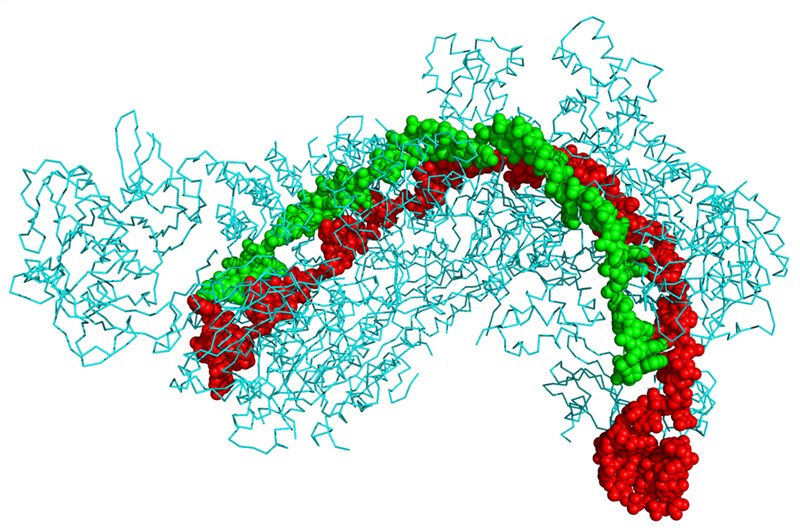 The plant breeding and CRISPR plants market is projected to reach USD 14.6 billion by 2023, from USD 7.6 billion in 2018, at a CAGR of 13.95% during the forecast period. The market is driven by factors such as the growing need for high-quality crops and increased yield, and rising application of plant biotechnology in the agriculture industry.

Plant breeding techniques for the cereals & grains segment are projected to be widely researched during the forecast period.
Various countries have adopted molecular techniques such as marker-assisted selection (MAS) for plant breeding, due to the increasing demand for high yield from field and horticultural crop growers. Corn is a major crop that finds application in various industries across the world; biotechnological techniques such as hybrid and molecular breeding are increasingly adopted for corn by all breeders. Also, the genetic data available for corn is higher, followed by wheat.

The higher adoption of genetically modified crops such as corn, wheat, and rice in the US, Brazil, and China (only imported for feed purpose) has been a major factor contributing to the growth of the cereals & grains segment in the plant breeding market.

The molecular breeding segment is projected to witness the fastest growth during the forecast period.
Since the cultivation of GM crops has been adopted in all regions except Europe, the genetic engineering technique is projected to exhibit a sluggish growth in the coming years due to strong regulatory control of its practice in many countries. This holds true for CRISPR technology as well. Though, the technology promised exponential growth while its emergence, regulations by Europe in line with genetic modification, affected the adoption rate of CRISPR technology. However, since the molecular breeding technique is based on molecular markers for trait selection, it is completely unregulated across the globe; hence, the segment has higher growth potential in comparison with all other breeding techniques.

North America is estimated to dominate the market in 2018, while the Asia Pacific is projected to witness the fastest growth through 2023.
The increasing industrial value for corn and soybean in the US has been encouraging breeders to adopt advanced technologies for better yield, owing to which the adoption rate for genetics in this country has been high. Also, the limited regulatory control and high promotional support for intellectual property affairs in genetic technology have been extremely favorable toward the adoption of biotechnological tools in agriculture. Hence, North America dominated the global plant breeding market in 2017. On the other hand, there has been an ever-increasing demand for commercial seeds in the Asian market, in line with the improving economic conditions. Also, seed manufacturers such as Bayer, Monsanto, and Syngenta have been showing increasing interest in tapping this potential market, wherein the companies have been expanding their R&D centers across the Asia Pacific.

This report includes a study of development strategies of leading companies. The scope of this report includes a detailed study of major seed manufacturers that have in-house plant breeding facilities; these companies include players such as Bayer (Germany), Syngenta (Switzerland), DowDuPont (US), KWS SAAT (Germany), Limagrain (France), and DLF Trifolium (Denmark), and also major service providers, such as Eurofins (Luxembourg), SGS SA (Switzerland), Pacific Biosciences (US), Benson Hill Systems (US), Hudson River Biotechnology (US), Evogene (Israel), Bioconsortia (US), and Equinom (Israel).