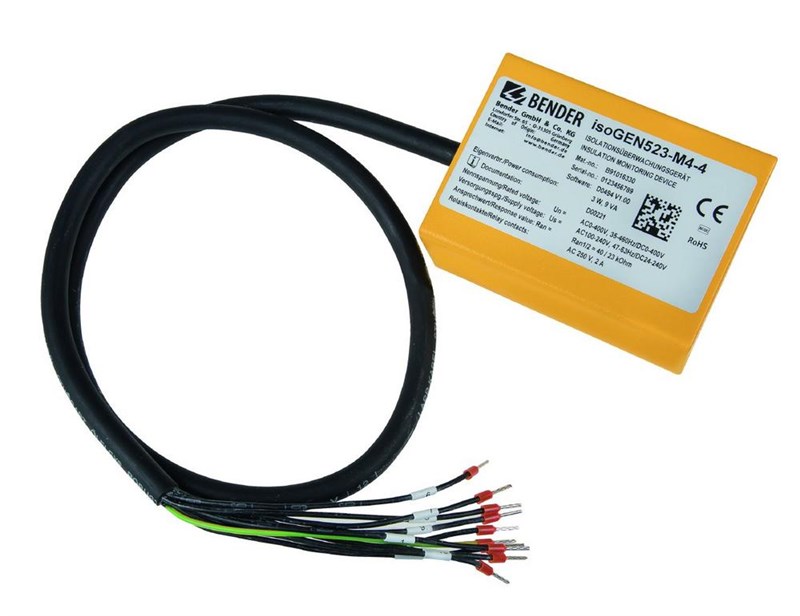 The insulation monitoring devices market is expected to grow from USD 579 million in 2018 to USD 748 million by 2023, at a CAGR of 5.25% during the forecast period. The major factors driving the market growth include the prevention of data loss due to power supply fluctuations, necessity of electricals in IT systems, and increased demand for insulation monitoring devices from renewable energy power plants.