Egypt - New unified licensing regime for fixed and mobile networks, according to a new study on ASDReports 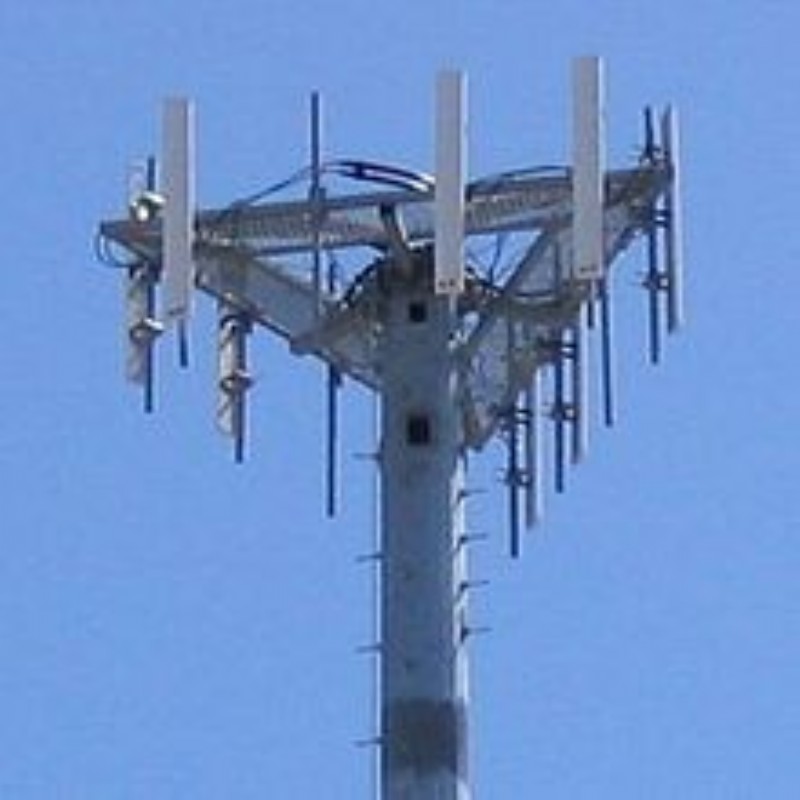 Despite some restrictions and censorship, Egypt is one of the most developed Internet markets in Africa in terms of users, international bandwidth and services offered. The country is well connected through national and international fibre infrastructure and some of Africa’s first Fibre-to-the-Home (FttH) deployments. It also has some of the lowest prices for DSL broadband services on the continent, the result of a highly competitive sector with more than 150 Internet and data service providers. Subscriber growth slowed only briefly at the beginning of the country’s political crisis in 2011, but Egypt was again ranked fourth among African countries in the ‘Networked Readiness Index’ of the Davos World Economic Forum’s 2013 Global Information Technology Report. However, it slipped to seventh place in 2014.

Egypt also has the largest fixed-line market in Africa and the Arab region, with a profitable incumbent telco which has been partially privatised through an IPO. However, the country’s political crisis has not left the sector unaffected: Revenue has actually risen in certain segments, but profit margins and capital expenditure are down due to a weaker local currency, especially since the beginning of 2013.