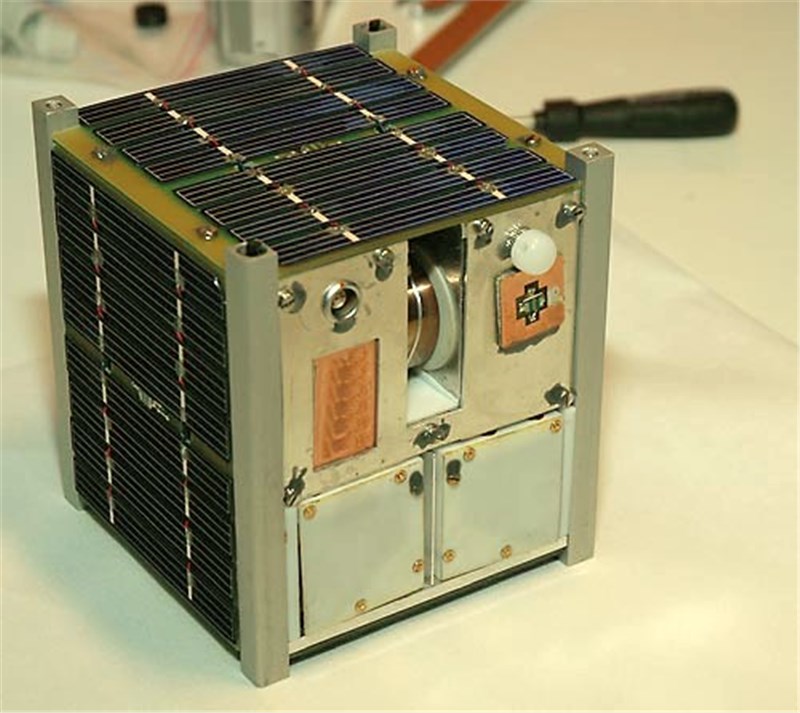 The global CubeSat market is projected to grow from USD 152 million in 2018 to USD 375 million by 2023, at a CAGR of 19.87% from 2018 to 2023. Some of the factors that are expected to fuel the growth of the CubeSat market are the increasing focus on reducing mission costs as well as the rise in demand for CubeSats in applications related to earth observation, communication, science, and technology.

The 3U segment estimated to grow at a higher CAGR among all sizes in the CubeSat market during the forecast period
Based on size, the 3U segment is estimated to account for the largest share of the CubeSat market in 2018. 3U CubeSats can be used in various applications such as Earth observation & traffic monitoring, meteorology, science & technology and education, research & exploration, mapping & navigation, and surveillance & security. Planet Labs (US) uses 3U CubeSats called Doves in Earth imaging applications. In February 2017, it launched 88 3U CubeSats into space.

The Earth observation & traffic monitoring segment of the CubeSat market by application to grow at the highest CAGR during the forecast period
Based on application, the Earth observation & traffic monitoring of the CubeSat market is estimated to grow at the highest CAGR in 2018, as collection of information about the Earths physical, chemical, and biological systems by means of remote sensing technologies is continuously evolving. Over 100 countries and a similar number of organizations have formed the Group on Earth Observations, whose members are also growing annually. This group is dedicated to constructing a global platform for Earth Observation content distribution. The demand for CubeSats to carry out such Earth observation surveys is increasing, which will result in the growth of the CubeSat market in the coming years.

North America and Asia Pacific region expected to show the highest potential for implementation of CubeSats
The CubeSat market in North America is expected to witness substantial growth during the forecast period due to the number of CubeSats launched every year and the increasing demand for satellite services from satellite operators and government agencies.

Private players in North America, such as Pumpkin Space Systems (US), Space Systems Loral (US), CU Aerospace (US) and Planet Labs (US) are focusing on developing CubeSats with assistance from dedicated launch service providers. In North America, US firms have begun to operate imaging satellite systems, aiming to become an important part of the US remote sensing services industry.

Major players in the CubeSat market include Planet Labs (US), Pumpkin Space Systems (US), GomSpace (Germany), Clyde Space (UK), Surrey Satellite Technologies (US), Sierra Nevada Corporation (US), Capella Space (US), Space Systems Loral (US), EnduroSat (Bulgaria), and CU Aerospace (US). GomSpace is one of the key market players engaged in forming strategic partnerships and agreements to increase the adoption of CubeSats for commercial and defense applications.