Portugal - Telecom revenue continues to decline as Portugal Telecom looks to Brazil, according to a new study on ASDReports 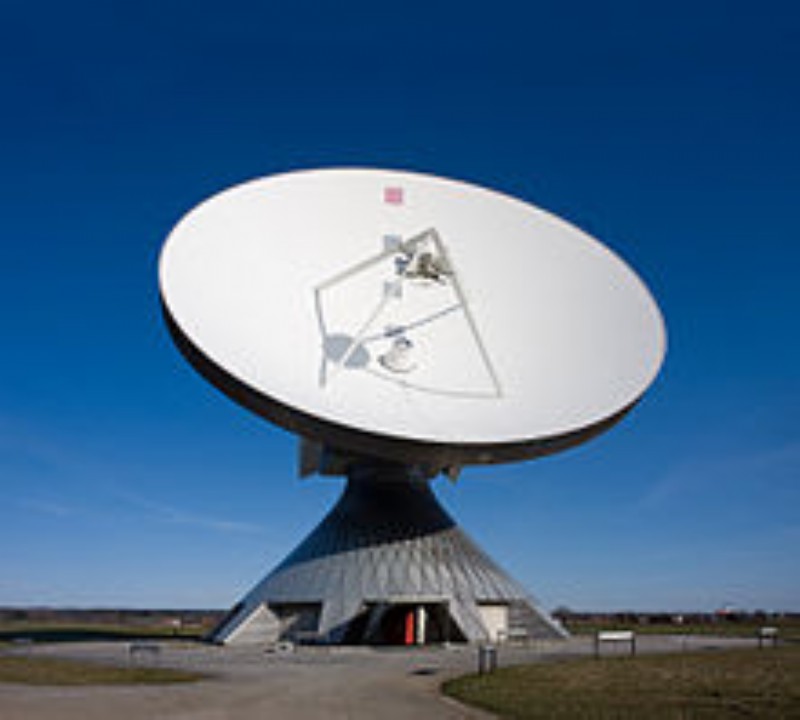 Portugal has a medium-sized telecom market with a strong mobile sector and a growing broadband customer base well served by both the cable and DSL platforms. The development of digital-TV services has progressed under cautious regulatory guidance, with a licence for digital-service transmission awarded to Portugal Telecom in mid-2008. The difficult economic conditions in the country in recent years have been reflected tin operators’ declining revenue. This saw Cogeco selling the flagging Cabovisão in early 2012 for a considerable loss, while significant merger activity has arisen as operators see benefits in scale. Sonaecom’s Optimus division was merged with Zon Multimédia in mid-2013, becoming Zon Optimus, while Portugal Telecom is in the process of merging with Brazil’s telco Oi.

The mobile market is served by a triopoly of MNOs: the incumbent’s TMN, Vodafone and Optimus. Mobile penetration is above the EU average, while growth has been supported through the popularity for multiple SIMs. All operators have launched 3G services and have invested in HSPA and LTE upgrades. The MVNO market remains undeveloped, though network operators have their own low-cost brands and a range of offers tied to commercial enterprises, such as clubs, providing bespoke calling rates.

There has been considerable development in the converged services market. The digital TV platform was completed in April 2012 with all analogue broadcasting coming to an end. A licence for pay TV and free-to-air services was awarded to Portugal Telecom in 2008. The operator’s quad-play service, launched in 2013, has tapped into the popularity of bundled offerings.

Portugal’s broadband penetration is considerably lower than the European average, though the efforts of a capable and robust regulator coupled with infrastructure upgrades in both the cable and DSL sectors have narrowed the gap during the last two years. Cable has showed strong growth in recent years, partly through the efforts of the rebranded dominant operator Zon Optimus. Portugal Telecom and its subsidiaries control most of the DSL market, but new regulatory provisions have granted easier and cheaper access for alternative ISPs.

All operators have focussed on increasing broadband speed, while the regulator has encouraged and maintained the impetus for local loop unbundling. The fibre market remains underdeveloped, though regulatory measures coupled with substantial investments planned by the major operators should see significant growth in coming years.