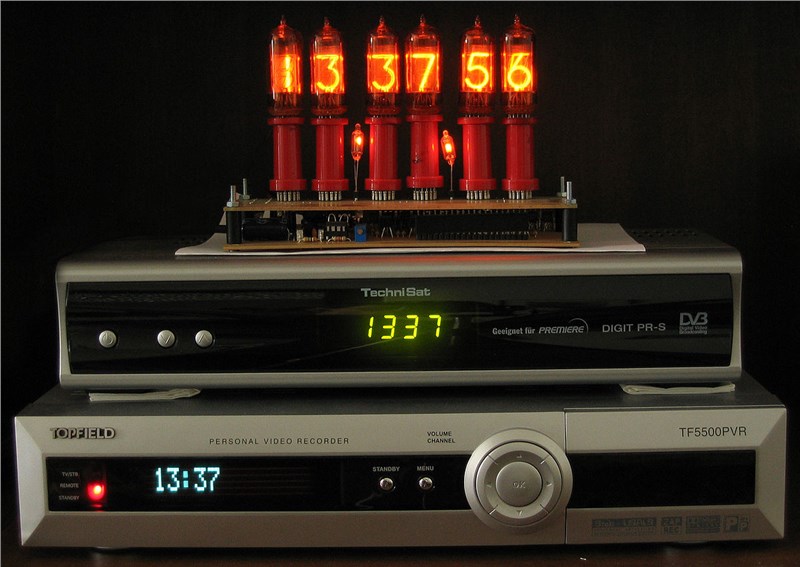 The electronic films market is expected to grow from USD 7.6 billion in 2018 to USD 10.2 billion by 2023, at a CAGR of 6.0% during the forecast period. The properties of electronic films such as chemical resistance, high-temperature tolerance, low coefficient of friction, optical transparency, conductivity, UV & weather resistance, fouling resistance, moisture resistance, high insulation, non-flammable properties, low surface energy, and low dielectric constant are driving the market.

The non-conductive electronic films to account for the largest market share in 2018
Non-conductive film type to account for the largest market share due to its high demand from electronic display, PCBs, and semiconductors applications. These films are known for their significant physical properties such as high-temperature tolerance, low coefficient of friction, chemical inertness, weather/UV resistance, and negligible moisture absorption. High demand for non-conductive electronic films from electronic display, PCBs, and semiconductor manufacturers is driving the market. The upcoming 5G in China by 2020 and adoption of digital signage will boost the demand for PCBs and electronic display.

Electronic display to be the largest application of electronic films during the forecast period
Electronic display to be the largest application, in terms of value, during the forecast period. There is a rising preference for large screen size LCDs in residential and commercial destinations. Large screen size LCDs have a larger surface area, and this leads to higher consumption of electronic films. Digital signage uses technologies such as LCD and LED in public spaces, stadiums, retail stores, hotels, and restaurants. The demand for digital signage is increasing due to the flourishing retail industry. Furthermore, over the past few years, display technology has undergone radical changes, which has led to the increased adoption of OLED (organic light emitting diode), QDLED (quantum dot light emitting diode), and EPD (electronic paper display) technologies.

APAC is expected to be the largest market for electronic films during the forecast period.
APAC dominated the electronic films market as the countries, such as China, South Korea, Japan, and Taiwan are the leading producers of electronics. China is the world’s largest producer of electronics. Currently, the global electronics and LCD display market is dominated by China, Japan, and South Korea, in terms of production and revenue. The low manufacturing cost due to government incentives has encouraged electronics producers in other regions to establish manufacturing facilities in APAC. According to the International Trade Centre (ITC), Hong Kong is one of the largest electronics exporters in the region. In 2016, Hong Kong’s electronics exports constituted 17% of Asia’s total exports.