The Global Small Launch Vehicle Market is Anticipated to Reach $6.9 Bn by 2028 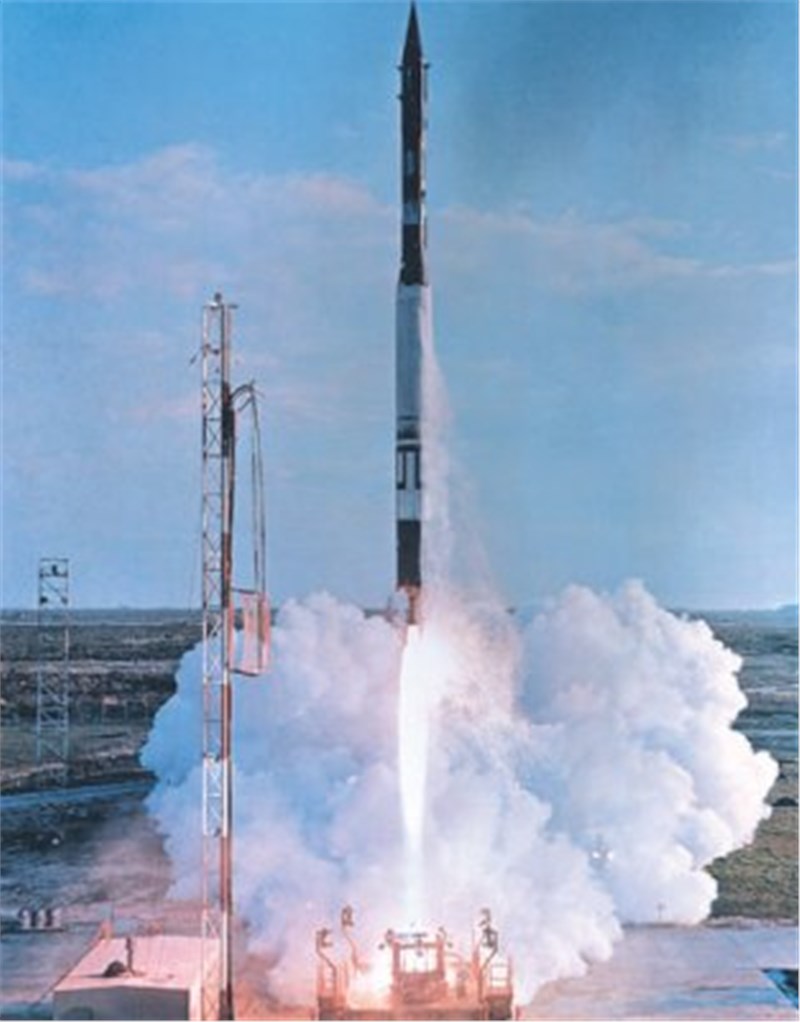 Small launch vehicles (SLVs) are defined as those with a payload capacity of less than 2,200 kg, mainly developed and designed to cater to the small satellite market. The major factors differentiating SLVs from conventional heavy launch vehicles are the performance of the vehicle that depends on how much payload the vehicle can lift to a certain orbit and the price of the launch. With the increase in the capabilities of small satellites, the space industry is developing strategic utility, thus, motivating various stakeholders including government, space agencies and private companies, to develop dedicated and next-generation small satellite launch vehicles.