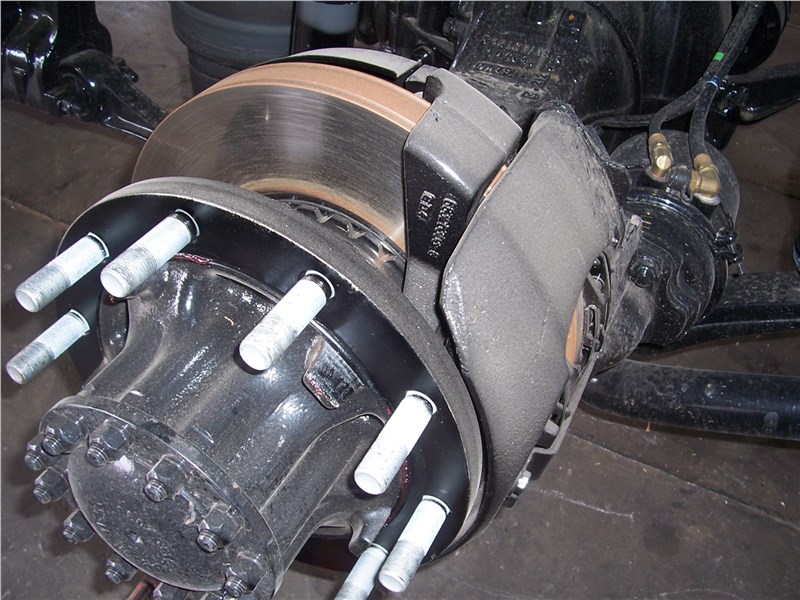 The air brake system market is estimated to be USD 4.5 billion in 2018 and is projected to reach USD 5.6 billion by 2025, at a CAGR of 3.31% during the forecast period. The market will be driven primarily because of the increase in heavy commercial vehicle production. Owing to the increasing technological advancements, increasing concerns over safety, and stringent government mandates to improve commercial vehicle safety, the demand for air brake systems is estimated to increase in the coming years. Additionally, air brakes are safer than hydraulic brakes owing to multiple fail-safe measures, hence improving the preference of air brakes over hydraulic brakes.

“Asia Oceania expected to be the largest air brake system market”
The Asia Oceania region is the largest air brake system market and is expected to retain its position during the forecast period. Asia Oceania has emerged as a hub for automotive production in recent years owing to the increasing population and urbanization in the region. According to OICA, Asia Oceania accounted for ~70% of the global truck production in 2018 owing to the presence of OEMs such as Zheng Zou Yutong, Xiamen Kinglong Motor, Tata Motors, and Ashok Leyland. Manufacturers in this region are focused on developing specific solutions that address the challenging driving and braking situations faced by drivers on the roads. As consumers in the region are showing an increased inclination toward safety awareness, the region has witnessed higher growth than the matured markets of Europe and North America. As most of the heavy commercial vehicles above the GVWR of 7 ton are equipped with air brakes, Asia Oceania is estimated to be the largest air brake system market.

The leading players in the air brake system market are Knorr-Bremse (Germany), Wabco (Belgium), Haldex (Sweden), and Meritor (US).