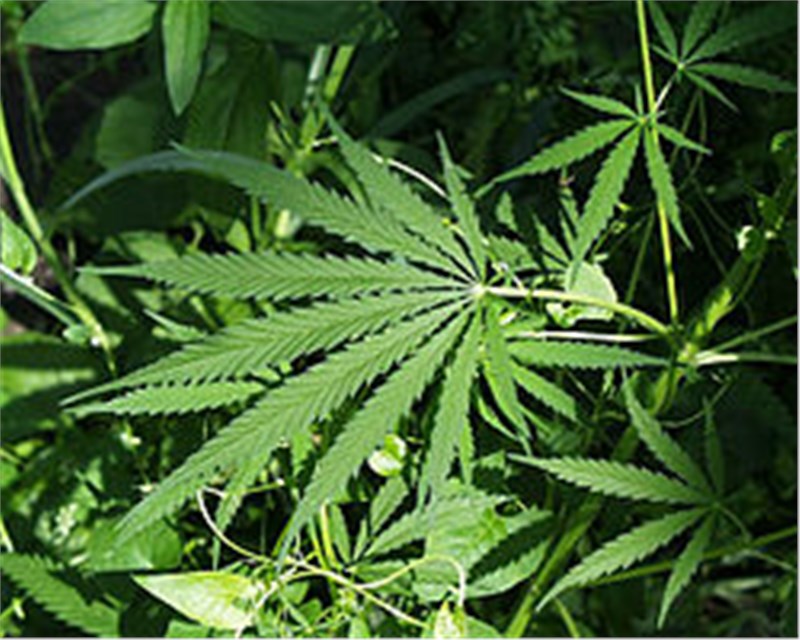 The flower segment is estimated to be the dominant segment in 2018.
The cannabis market, by product type, is estimated to be dominated by the flower segment in 2018. The dominance of this segment is largely attributable to its wider availability and its method of delivery, as smoking or vaping the cannabis flower has a quicker effect and is preferred for fast-acting relief by medical and recreational cannabis consumers. Additionally, in comparison with concentrates, flowers are able to retain a higher degree of flavor and aroma, which could be beneficial for a stronger consumer appeal. Additionally, flowers contain a higher degree of THC compounds, as they are the most unprocessed and raw form of a plant. This makes them extremely appealing for recreational purposes. These factors are expected to help the flower segment maintain a potent market share during the forecast period as well.

Europe is projected to grow at the highest CAGR during the forecast period.
Europe is projected to be the fastest-growing region in the cannabis market from 2018 to 2023. The market in Europe is majorly driven by the increasing legalization of medical cannabis in the region, coupled with the healthcare system present in several European countries that covers the health expenditure of most patients in these regions. Further, to meet the increasing domestic demand for medical cannabis products, these countries majorly depend on imports from Canada, Israel, and Australia. However, to increase the supply, the governments in these countries are increasingly granting import and cultivation licenses to other players.