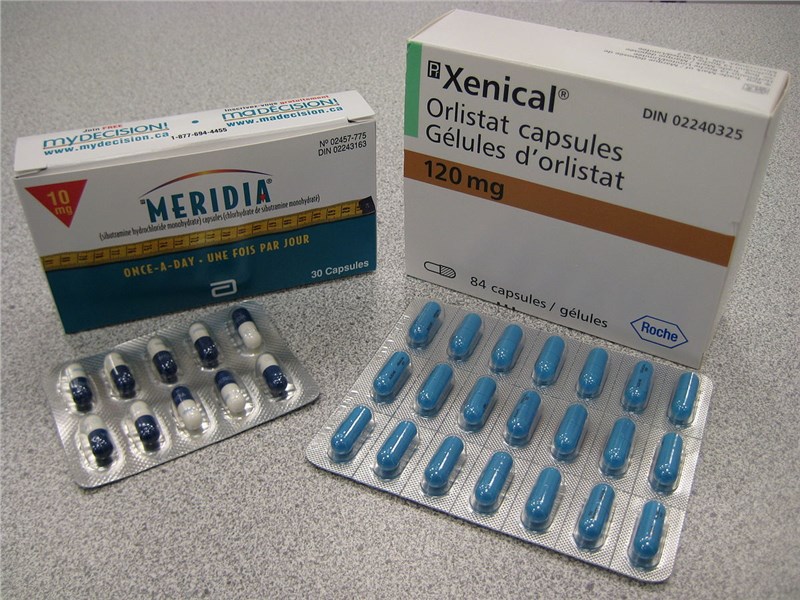 The Global Anti-Obesity Drugs Market is segmented into mechanism of action, duration of action, prescription vs. OTC and innovator vs. generic drugs. Mechanism of action (MoA) is further classified as Incretin mimetics/GLP-1 agonists, Lipase inhibitors, Serotonin-norepinephrine-dopamine reuptake inhibitor (SNDRI), Serotonin receptor agonists, Sympathomimetic-GABA receptor agonists, Sympathomimetics and others. Most of the anti-obesity drugs have gone off-patent and thus this drug market is also marketed in to two markets as Innovator and Branded drugs. In addition, the market is marketed as prescription and over-the-counter (OTC) based on need for prescription for dispensing the drug.

The lead analyst of the report commented "During the forecast period, the global market is driven by the raising prevalence of overweight and obesity population; increasing awareness about the disease; growing diagnosis & treatment rates; obesity being recognized as a disease, adoption of national and international level policies by various countries.