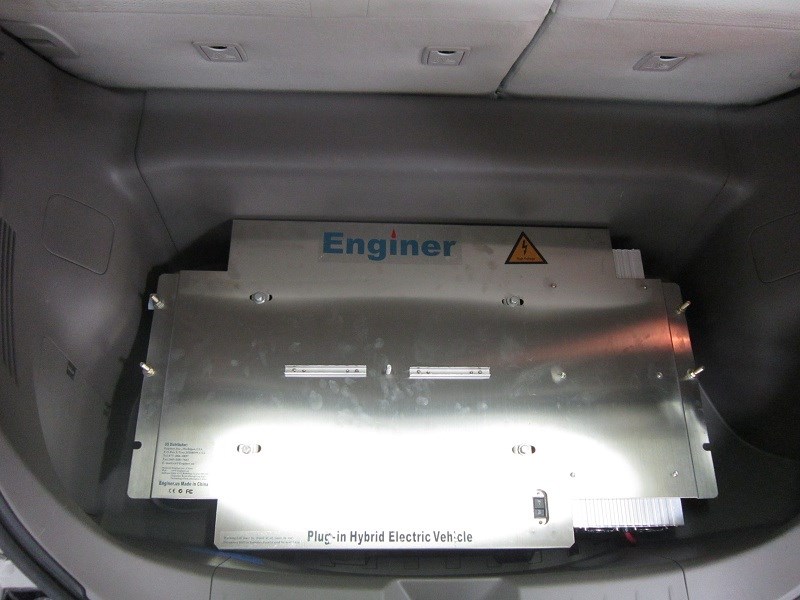 This new report, now available on ASDReports, indicates that the global battery electric vehicle market will see $49.69 billion in spending in 2019.

The lead analyst of the report said: "The adoption of battery electric vehicles is expected to increase significantly in the coming years owing to increasing need to reduce vehicular emission around the world. The increasing demand for fuel-efficient vehicles also drives the market across various countries. Market players in the global industry are introducing fuel-efficient and low-cost battery electric vehicles to cater to the growing consumer needs. There has been a significant reduction in the prices of Lithium-ion batteries over the years, which drives the growth of the battery electric vehicle market. Most electric vehicles are equipped with Lithium-ion batteries. Tesla CEO Elon Musk stated during the Tesla 2018 annual shareholder meeting that “We think at the cell level probably we can do better than $100/kWh maybe later this year depending upon commodity price. With further improvements to the cell chemistry, the production process, and more vertical integration on the cell side, for example, integrating the production of cathode and anode materials at the Gigafactory, and improved design of the module and pack, we think long-term we can get below $100/kWh at the pack level. Which is really the key figure of merit for a car. But long-term meaning definitely less than 2 years."

The 180+ page report contains 150+ tables, charts and graphs that add visual analysis in order to explain developing trends within the battery electric vehicles market. Visiongain provides sales revenue forecasts for the period 2019-2029 for the various types of vehicle types. The report offers market forecast and analysis for 4 regions, 26 leading national markets and the rest of the world market. In addition, the report contains a dedicated leading companies’ chapter covering 15 leading companies in the battery electric vehicles market.

The Battery Electric Vehicle (BEV) Market Report 2019-2029 report will be of value to anyone who wants to better understand the battery electric vehicle market and its various segments. It will be useful for businesses who wish to better comprehend the part of the market they are already involved in, or those wishing to enter or expand into a different regional or technical part of the battery electric vehicle industry.