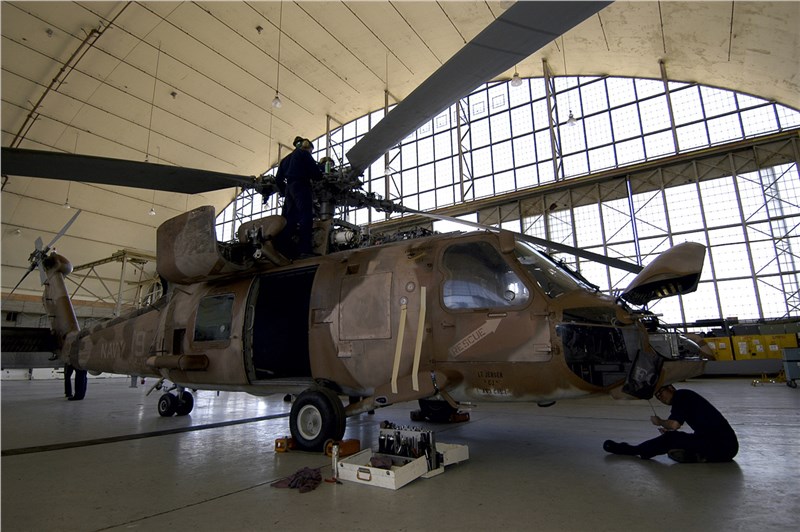 Maintenance, Repair and Overhaul (MRO) services are vital for fixed wing aircraft to maintain their operational and safety standards to a high level. These services are vital for all aircraft commercial and military. Military aircraft are significantly more complex than commercial fixed wing aircraft due to the increased amount of additional technical military equipment and the expertise this requires. Military MRO is vital for retaining a robust and operational military force. With the ever-changing security landscape and continuous upgrade and procurement of new military aircraft, MRO is a constantly evolving and increasing market. Increasingly modern and complex aircraft requires an increase in MRO costs to maintain these state-of-the-art aircraft. Older aircraft also require important MRO services, as aircraft age their reliability reduces and require maintenance at increasing intervals during their lifetimes. Furthermore, MRO services are vital for any fleet of military aircraft, old and new.

The analyst of the 349 page report, now available on ASDReports, commented: "The global Military MRO market is one that will see steady and consistent growth over the next ten years. MRO will always feature as a key component of the military aircraft market and is vital for a nations national defence capability. As aircraft become more complex, MRO plays an increasingly important role in the operational readiness and the maintenance of these aircraft. This is in addition to the maintenance of ageing aircraft of which many of the world’s fleets have a mixture. However, as MRO costs increase year on year, competition for the most efficient and cost-effective MRO service is increasing. Innovation and technological advances have increased MRO efficiency and competition in the market. New technologies have also presented an increase in MRO demand due to the constant need to upgrade aircraft to keep up with technological developments. Finally, contractors interested in expanding their business should look to the emerging markets in the Middle East and Asia Pacific for unique opportunities to invest in regions, such as South Korea, Turkey and China which will see strong growth in the forecast period."