Global Respiratory Inhalers market set to grow to $38bn by 2023 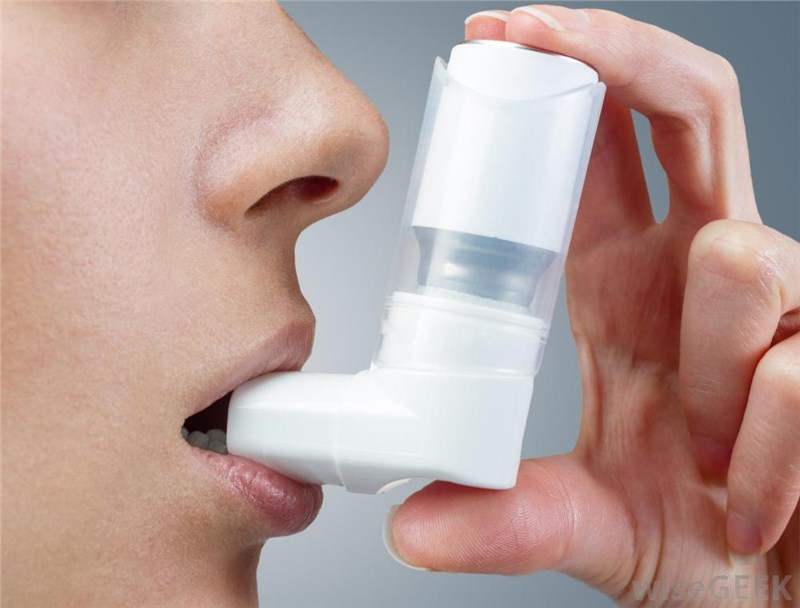 Respiratory inhalers are used to relieve the symptoms of asthma and COPD and prevent exacerbations, which can lead to expensive hospital stays for patients and increase the risk of mortality. The increase in emission of air pollutants due to economic and industrial growth has made air quality an environmental problem of first order in many European and North American countries and it is now a growing problem in other parts of the world. Air pollution is convincingly associated with many signs of asthma aggravation. On the other hand, the prevalence of COPD is largely attributed to an increase in tobacco use, air pollution, and is also linked to the world’s ageing population, as the prevalence and morality of COPD increase with age. Thus, growing burden of respiratory diseases is likely to propel the growth of respiratory inhalers market.

The lead analyst of the report commented "The market is maturing with the launch of generic products expected during the forecast period. The launch of advanced products such as triple combination therapy and focus on development of e-devices are expected to drive the market growth. The emergence of connected devices - including inhalers, wearable sensors and mobile apps presents new growth opportunities."