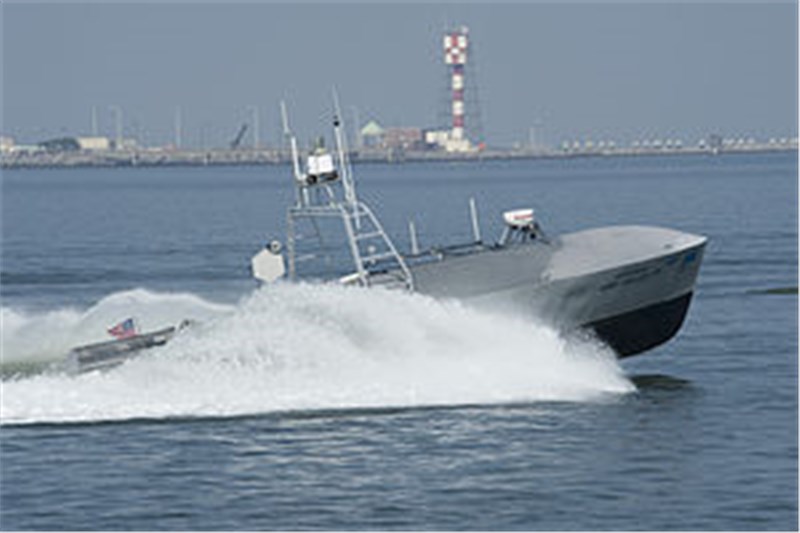 According to the new market research report, now available on ASDReports, "Unmanned Surface Vehicle (USV) Market by Application (ISR, MCM, Oceanography, Hydrography), System (Propulsion, Communication, Payload, Chassis), Type (Surface, Sub-surface), Mode of Operation, Size, Hull, Endurance and Region - Global Forecast to 2023", The unmanned surface vehicle market is estimated to be USD 534 million in 2018 and is projected to reach USD 1,020 million by 2023, at a Compound Annual Growth Rate (CAGR) of 13.8% from 2018 to 2023. This growth can be attributed to the rising demand for maritime security, protection of shallow waters & ports, and need for ocean data & mapping, globally.

Defense segment to grow at a higher CAGR in the unmanned surface vehicle market, among all applications during the forecast period
Defense segment is projected to grow at a higher CAGR during the forecast period due to the significant demand from navies across the world for purposes, such as surveillance, reconnaissance, anti-submarine warfare, and mine countermeasures. Most of the players have invested in large sized USVs for combat operations, cargo supply, and lethal and non-lethal armament, among others. In North America, the defense segment accounts for the highest market share of the global unmanned surface vehicle market and major emphasis has been placed on the autonomy and intelligence of USVs.

The payload segment of the unmanned surface vehicle market by system to grow at the highest CAGR during the forecast period
Based on system, the global unmanned surface vehicle market has been segmented and analyzed in terms of payload which include sonars, sensors, cameras, visual systems, X-band radars, and others. The payload market is led by the camera segment as it is cost-effective and provides ample opportunities for more advanced technological developments.

North America and European region show the highest potential for implementation of unmanned surface vehicles
The unmanned surface vehicle market is led by North America, as of 2017, owing to the technological advancements and the growing incidences of terrorism in the region. The market is driven by increasing demand for water quality monitoring, ocean data mapping, asymmetric threats, and maritime security. In the European region, USVs are playing important roles in Mine Countermeasures (MCM) and various other countries in Europe are also focusing on building new MCM-dedicated vessels. BRIC countries, especially the Asia Pacific region, has also become a significant region for growth of the market for USVs.