The Great Fit Between 3D Printing and the Aerospace & Defense Market 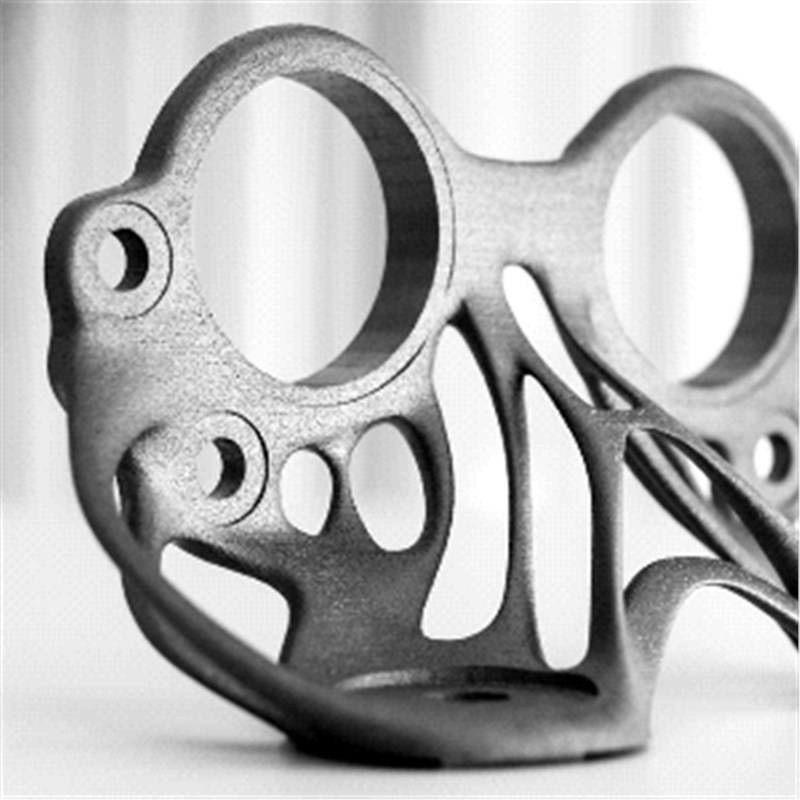 3D printing offer great opportunities for especially the Defense and Aerospace industry. This industry produces complex part geometries driven by low weight requirements that are difficult and expensive to build using traditional manufacturing techniques. 3D printing offers the ability to produce parts in one step and reduces the waste material, which lowers the cost. Furthermore, 3D printing gives the possibility to produce parts at locations that are diffult to reach, like a military base camp. Spare parts could be 3D printed on locatiosn. This also creates an attractive business case for the Aerospace spare parts warehouses.

A detailed analysis of the 3D printing market in Aerospace and Defense is made by Market Forecast in their latest report titled “Global Aerospace & Defense 3D Printing Market and Technology Forecast to 2026”. The report covers the market devlopments until 2026 in segements per technologies, applications, and regions.

The total Aerospace & Defense 3D Printing market is estimated at around USD 1.56 billion in 2018 and is expected to grow at a CAGR of over 15% during the forecasted period.

A PEST analysis and Porter’s Five Forces have also been covered as a part of the report, the major companies in the Aerospace & Defense 3D Printing Market have been profiled, including  a detailed SWOT of each company.