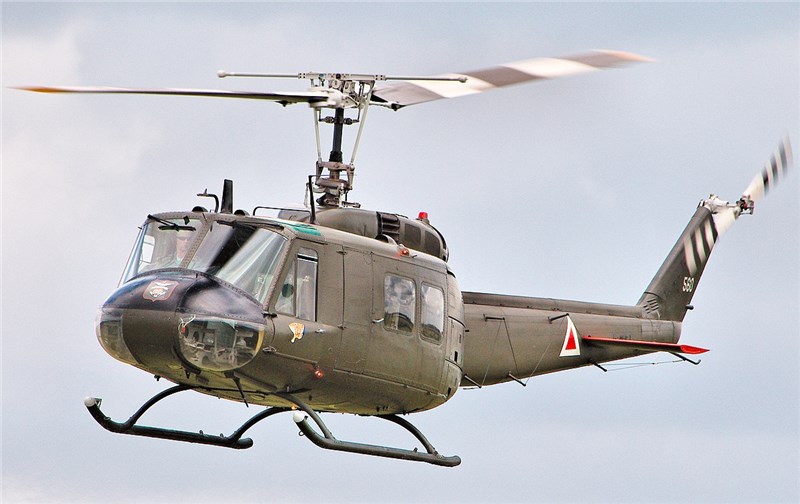 The 298-page report offers market forecasts and analysis for 17 leading national markets and the rest of the world market. In addition, the report contains a dedicated leading companies’ chapter covering companies leading the field in Military Helicopter.