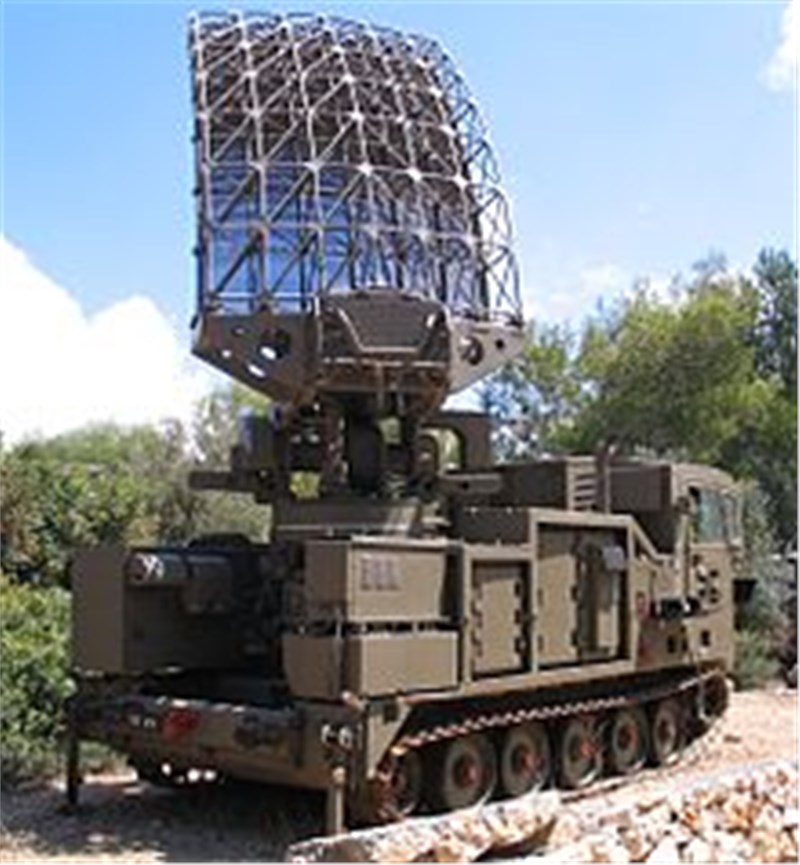 The lead analyst of the report said: "The increasing requirement of land-based radar systems in surveillance of airports, solar farms, oil and gas production facilities, power plants, and railways has increased the global demand. There has been an increasing need for surveillance in the defence and law enforcement sectors owing to growing security threats and terrorism. Increasing investments by governments all across the world for improvement of infrastructure and increasing need to provide safety offers growth opportunities for this market. High demand for land-based radars in the government sector including federal agencies, local, and state governments for various purposes such as border monitoring, infrastructure security, and homeland security are contributing significantly to the growth of the market. One of the major factors positively affecting the growth of the market is the large investment by governments across the world due to increasing disputes, regional unrest and terrorism. However, high development and maintenance costs and efficient operation of radars under adverse climatic conditions would limit the market growth in the coming years. There has been a growing adoption of land-based radar systems in the commercial sector. Advanced land based radars are being used in aviation industry primarily for air travel control and safety. These radars also assist in air traffic management systems. In the coming years, market players are focusing on integration of advanced technology into land-based radar systems. Technological advancements in components such as antenna, transmitter, receiver, and diplexer among others, which are majorly used in land-based radar systems, along with decreasing prices of the same is expected to further increase the demand of land-based radar systems in the market. Mass production coupled with research & development is leading to decline in component costs, thereby increasing the adoption of land-based radar systems."

The 205 page report contains 85 tables, and 153 figures that add visual analysis in order to explain developing trends within the Land-Based Radar Systems market. The key player provides sales revenue forecasts for the period 2018-2028 for the various end-users in the market. The report contains a dedicated leading companies’ chapter covering companies leading in the field of Land-Based Radar Systems market.